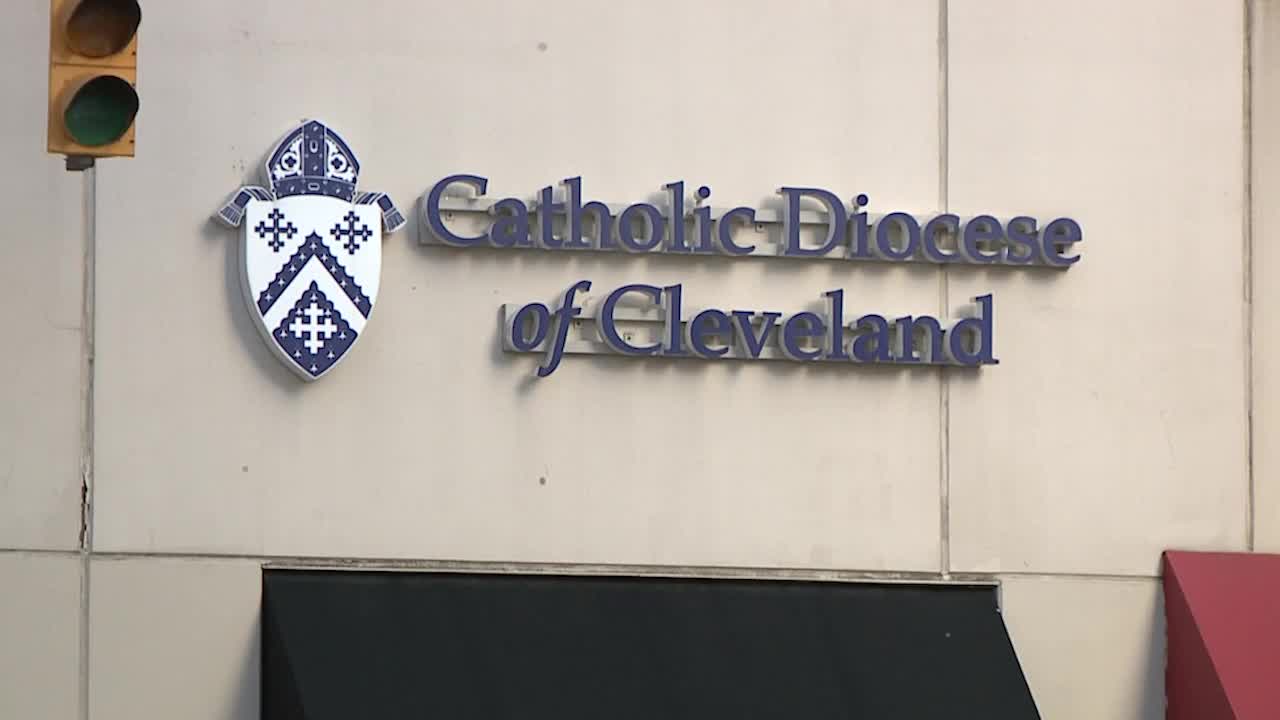 CLEVELAND (WJW) – An abuse survivor is suing the Cleveland Catholic Diocese over allegations that the church failed to guard him from sexual abuse by a former Catholic priest.

The 19-year-old man, recognized as John Doe, filed a lawsuit Monday towards the Catholic Diocese of Cleveland in Cuyahoga County Widespread Pleas Courtroom.

“He’s had a rough four years. This started when he was 14-years-old. He was manipulated into sexual molestation,” mentioned lawyer Konrad Kircher, who represents the sufferer.

Kircher mentioned the sufferer alleged Robert McWilliams raped and sexually molested him in 2017 when McWilliams was a priest at St. Joseph Catholic Church in Strongsville.

“My client was satisfied with the criminal case against McWilliams. However, he was shocked and frustrated by the suicide,” Kircher mentioned.

The lawsuit alleged that the Diocese obtained details about McWilliams throughout his time as a seminarian that exposed McWilliams “presented a threat of harm to children.”

The swimsuit goes on to say that McWilliams “perpetrated his crimes” utilizing know-how owned, offered, and supported by the diocese.

“Employers, school districts all have locks on their internet networks to prevent their employees from accessing forbidden websites. This priest had no controls on him,” Kircher mentioned.

FOX 8 reached out to the Catholic Diocese of Cleveland who mentioned they’re reviewing the lawsuit and can’t touch upon it.

They went to say, “The Diocese continues to offer prayers for all those impacted by the reprehensible crimes of Robert McWilliams. The Diocese has been a leader in the protection of children for the past two decades and remains committed to creating safe environments for children in the parishes and schools throughout the Diocese.”

The sufferer is searching for $1 million in damages.