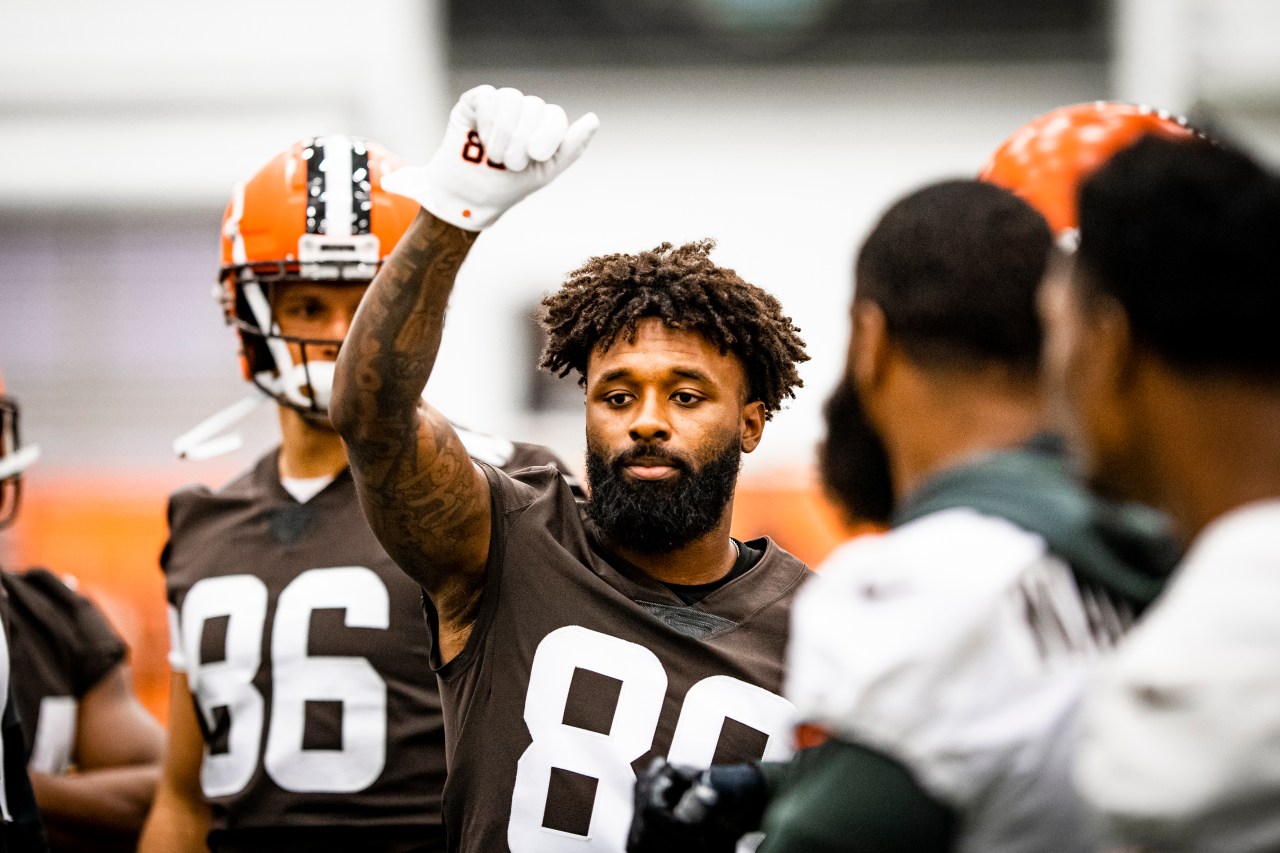 The last time these two team met was in last year’s AFC Wild Card game. The Browns got their first playoff win since Jan. 1, 1995, defeating the Steelers 48-37. Baker Mayfield threw for three touchdowns, each with a different receiver, and the defense shined with four interceptions. Head coach Kevin Stefanski missed that game with COVID-19 and was forced to watch from his basement.

“This week as everybody knows, it is a big one. It is versus a division team so we have to play our best. I am looking forward to having our fans down there. I am looking forward to my first full-stadium Steelers game. I am excited to hear our fans out there. They are such a big part of what we do when we are down there on the lake,” Stefanski said.

Mayfield will be back taking snaps for the Browns on Sunday after missing one game for an ongoing shoulder injury. Wide receiver Jarvis Landry will also play, despite suffered another knee injury towards the end of the Oct. 21 game against the Broncos. Baker and his favorite receiver haven’t played together since the Sept. 19 victory over the Texans.