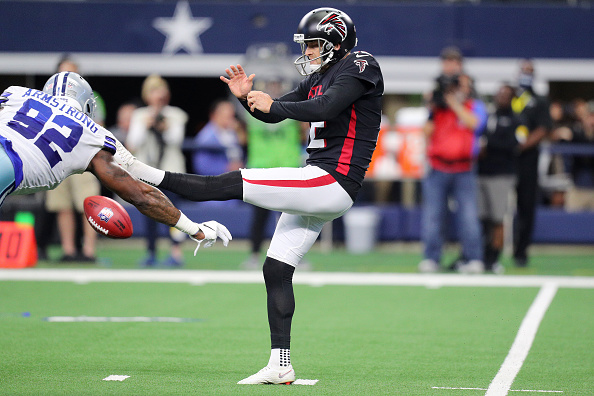 This comes one day after the team added punter Jamie Gillan to the COVID-19 list.

Gillan will likely miss Sunday’s game at home against the Ravens since he needs two negative tests to be eligible.

Colquitt earned a Super Bowl ring with Kansas City in the 2019 season.

He was drafted by Kansas City in the third round of the 2005 draft.

He appeared in six games with the Falcons this season and booted 23 punts for a 47.7 average. His brother, Britton, spent three seasons (2016-18) with the Browns. He will wear No. 2.