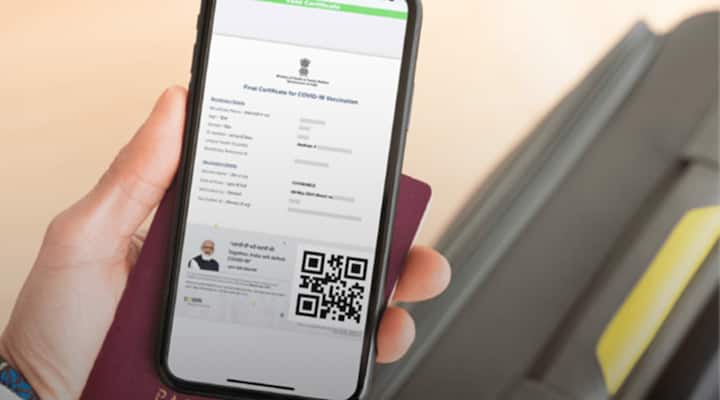 New Delhi: The Kerala High Court on Saturday said that the rights provided by the Constitution cannot be handled so thinly, and individuals cannot be so resistant that they cannot tolerate a portrait of the Prime Minister on a certificate.

The observation was made in an order issued on January 25 by a division bench comprising of Chief Justice S Manikumar and Justice Shaji P Chaly while dismissing an appeal filed against a single judge order dismissing a plea seeking removal of the Prime Minister’s photo from the COVID-19 vaccination certificates, PTI reported.

The bench stated that the image could only be seen as an attempt by the Government of India to execute its commitments, duties, and functions by catching citizens’ attention and participation.

On December 21, last year, a Single Bench of the High Court dismissed an earlier petition submitted by Peter Myaliparampil, stating it was “frivolous,” filed with “ulterior motivations,” “publicity oriented,” and the petitioner most likely had a “political purpose.” It had imposed a fee of Rs one lakh on the petitioner, who had filed an appeal against the sole judge’s decision.

“That said, it is a fallacious contention that the attempt is to attract the electorate, because the vaccination certificate is downloaded by the individual and kept with him for his personal purposes, and thinking so it would not fetch any larger publicity, than confining to the particular individual,” the court was quoted by PTI in its report.

The printing of a photograph or inscriptions contained in the certificate, according to the court, would not infringe on the fundamental rights of the people because the photograph and inscriptions appear to be made with the intention of attracting the attention of the citizens at large and motivating the citizens to come forward for the administration of the vaccine.

The High Court remarked that the Government of India was obligated to take action because Covid-19 immunisation was not made mandatory.

“The rights guaranteed thereunder cannot be treated so wafer-thin and so peripheral and hence citizens cannot be intolerant to the extent that they cannot withstand printing of the photograph of the Prime Minister in a certificate. This thus means, merely because there is a photograph and an inscription in the certificate, the right of the citizen to criticize the same in accordance with law, conferred under Article 19 (1) (a) of the Constitution is not interfered with, which could be the extent of right in the context,” the court said.

However, in light of the pandemic condition and subsequent crisis in the society, the division bench lowered the cost imposed on the petitioner to Rs 25,000.

“This we say because even if a cost of Rupee One is imposed against a litigant, that is a clear indication given to the litigant that in future he should not venture in filing unwanted and frivolous litigations and waste the valuable time of the court,” the high court said.

The court had previously stated that if the money was not deposited within the specified time frame, the Kerala State Legal Services Authority (KeLSA) would collect the sum from his assets by beginning revenue recovery procedures against him.

The court stated during the hearing that the “petitioner should study the respect to be shown to the Prime Minister and others by viewing at least the parliamentary sessions, which are available live on national television.”

The petitioner stated that the certificate was a private area with personal information on record, and hence it was unacceptable to trespass into an individual’s privacy.

He had argued that including the Prime Minister’s photo on the certificate constituted an invasion of an individual’s privacy.

In his petition, Myaliparampil, a senior citizen, claimed that the Prime Minister’s portrait on his vaccination certificate violated his fundamental rights.