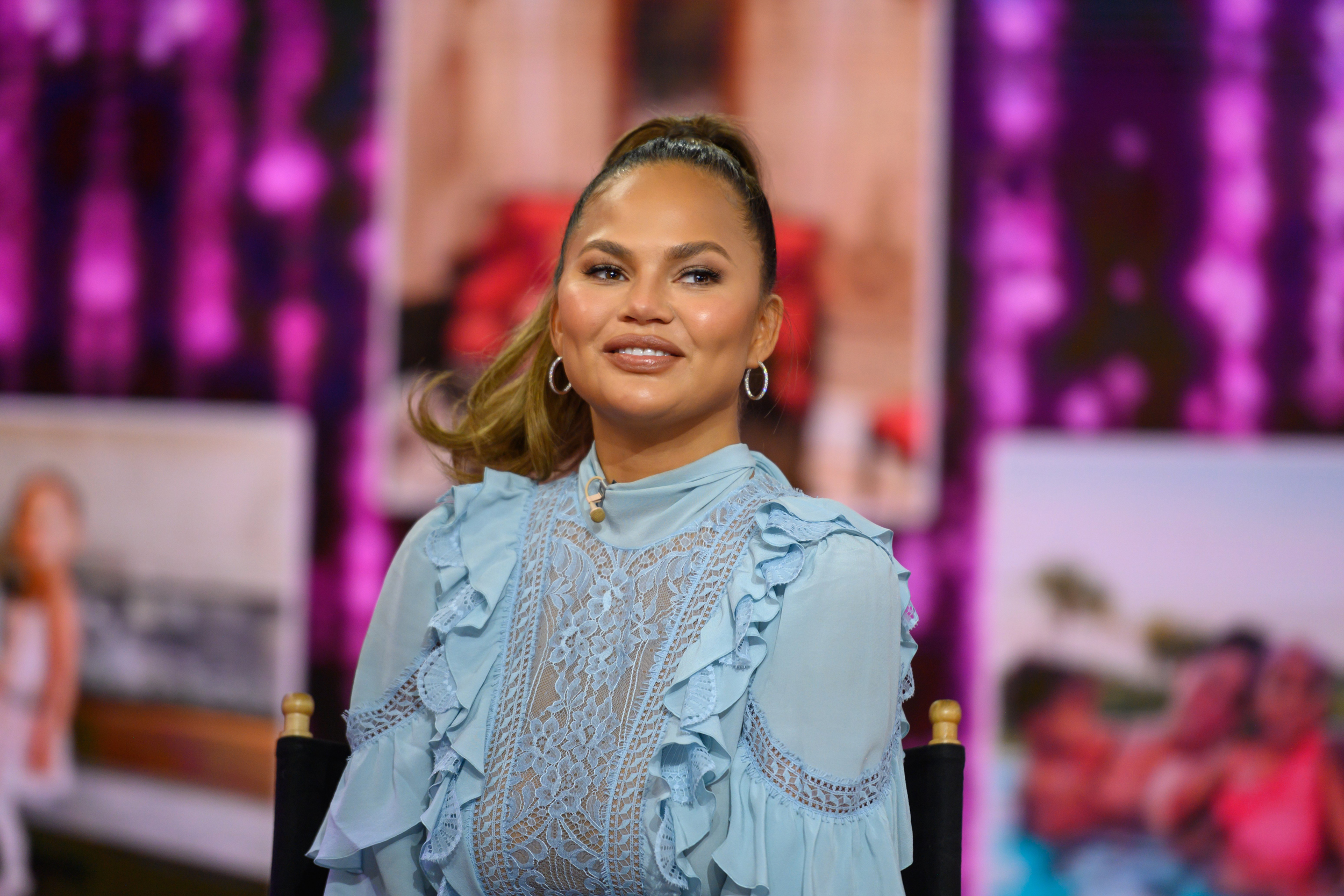 The model Chrissy Teigen said she is “100 days sober” Tuesday during her first television interview since she was accused of cyberbullying over the summer.

In June, the 35-year-old issued an apology for her past behavior after the model Courtney Stodden, who uses they/them pronouns, described cruel tweets and direct messages they received from Teigen when they were still a teenager in a May story published by The Daily Beast.

Teigen told “TODAY” show co-host Hoda Kotb that she has since taken a step back to “grow and learn” from the experience.

“I look at my kids and what I want their values to be and how I want them to treat people, and to see that in myself that I wasn’t doing that was, I think, the hardest part for me,” she said.

Being on the internet at the time, she said, “didn’t feel like anybody was going to read” her messages, she explained. “I didn’t really think about the impact and the person on the other side.”

The model said she has since reached out to the people whom she hurt in the past, adding it was a “big moment” for her.

“There’s this whole cliche, ‘I’m glad it happened,’ but truly it made me a stronger person, a better person,” she said. “I’m actually 100 days sober today. I feel very clearheaded.”

In the May interview published by The Daily Beast, Stodden, who at 16 wed acting coach Doug Hutchison, 51, said Teigen sent messages telling them to take “a dirt nap”

“She wouldn’t just publicly tweet about wanting me to take ‘a dirt nap’ but would privately DM me and tell me to kill myself,” Stodden said. “Things like, ‘I can’t wait for you to die.’”

Teigen said in her June apology that she had publicly apologized to one person, which appears to be Stodden although she did not specify who that person was, but said she was in the process of privately contacting others she had insulted.

Stodden had previously said that they had forgiven Teigen and accepted a prior apology but said they had not been privately contacted by the model, according to People.

Since the bullying accusations came out, Teigen, a mother of two, told Kotb she felt like she has “done the work.”

“I just hope that these people can forgive and be able to welcome the fact that they’ve hopefully seen me be better,” she said.

Her new cookbook, “Cravings: All Together,” was released Tuesday.

Wilson Wong is a trends and culture reporter with NBC News.