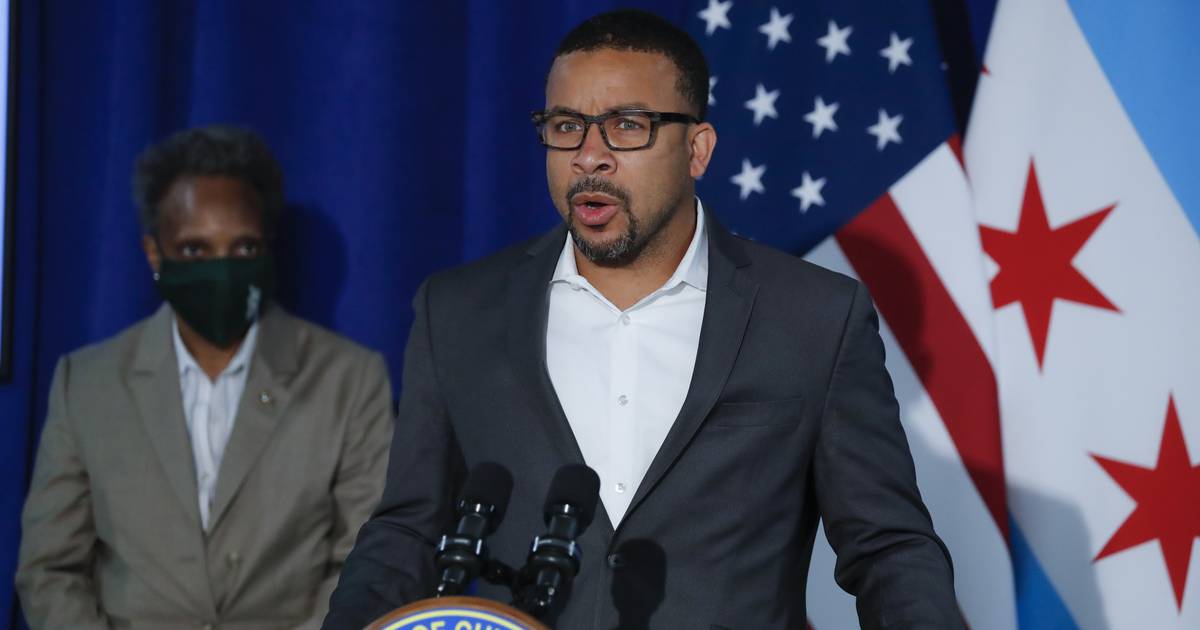 West Side Ald. Michael Scott Jr. is stepping down from the City Council to pursue another job, though he declined to immediately say what the new role would be.

Scott was first elected in 2015 to represent the 24th Ward that includes North Lawndale, where he has supported a number of developments including a proposed tech center. Before becoming alderman, Scott worked for the Chicago Park District as a supervisor and manager.

He is well regarded by many of his colleagues who see him as a levelheaded dealmaker, though he sometimes faced criticism from progressive aldermen who wanted him to use his Education committee chairmanship to hold hearings where critical questions could be asked of CPS leadership.

Scott’s father, Michael Scott, was a close ally to Mayor Richard M. Daley who rose to become president of Chicago’s Board of Education.

“Service has been the cornerstone of my family’s legacy,” Scott Jr. said in a statement. “My mother and father both spent their entire careers serving this great city in one capacity or another. My father often told is that serving your community is the highest calling you can have besides being a man or woman of the cloth.”

Sign up for The Spin to get the top stories in politics delivered to your inbox weekday afternoons.

Scott said his ward, “once dubbed the permanent underclass, is poised for a major renaissance.”

The vacancy marks the second time Mayor Lori Lightfoot will have the opportunity to appoint an alderman. After Ald. Patrick Daley Thompson was convicted in federal court on tax charges earlier this year, Lightfoot appointed Nicole Lee to fill the seat.

As an alderman, Scott was a close Lightfoot ally who endorsed her in the second round of 2019′s mayoral race. Lightfoot then tapped Scott to head the City Council education committee.