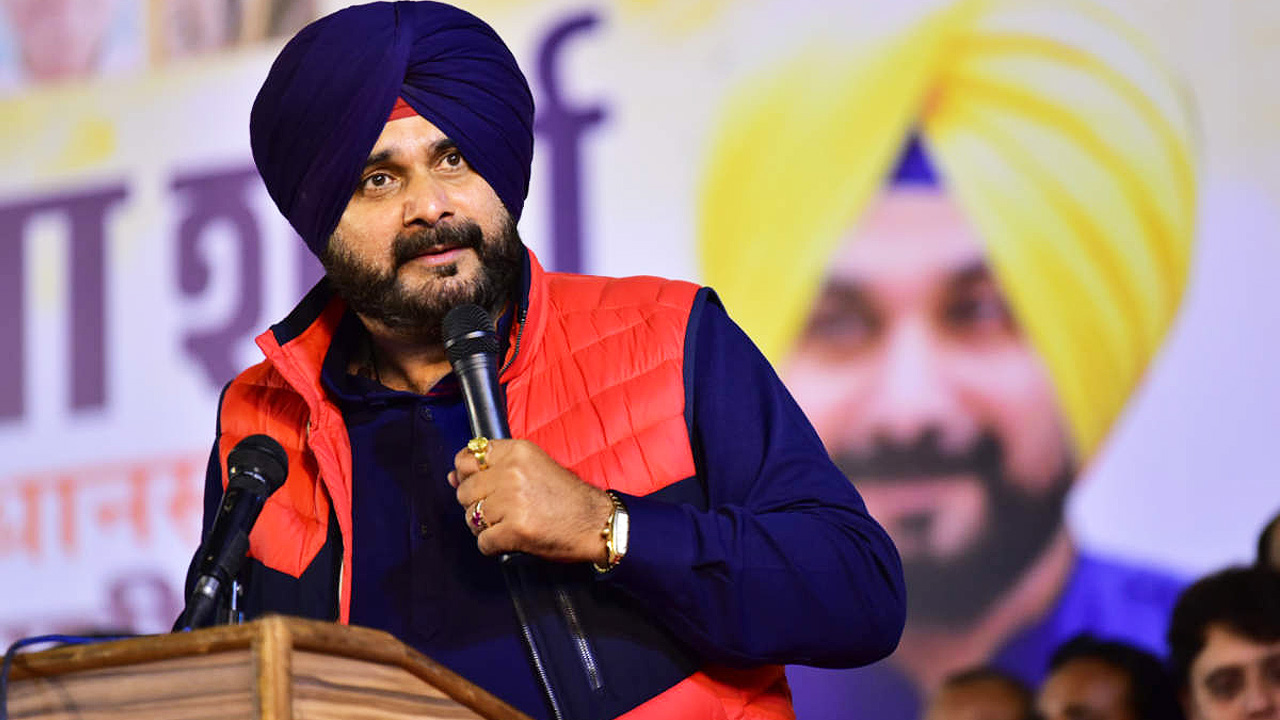 The Aam Aadmi Party (AAP) Punjab Senior Leader And Leader Of Opposition Harpal Singh Cheema Termed The Daily Announcements Made By The Channi Government As An Election Stunt. 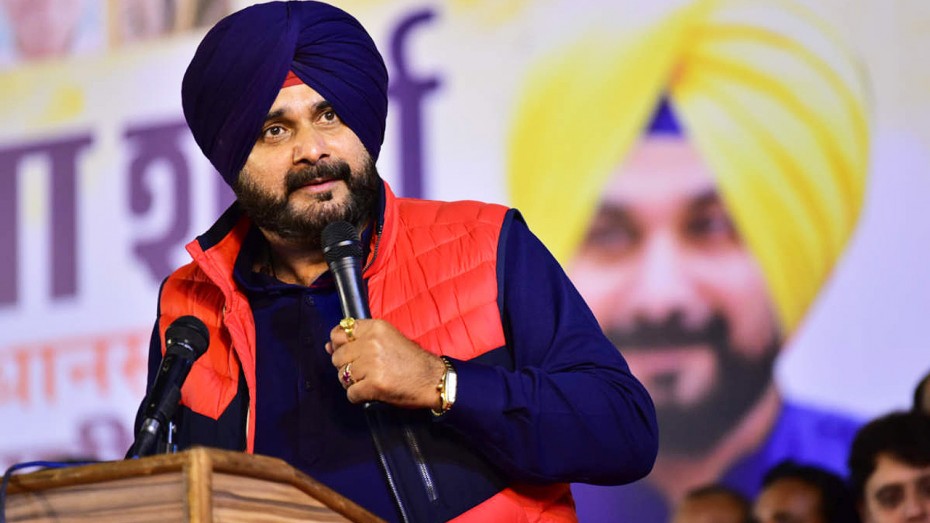 In a statement issued from the party headquarters here on Wednesday, Harpal Singh Cheema said, “When the Punjab government announces any public welfare work, the AAP welcomes it, but the Congress Punjab president Navjot Singh Sidhu is calling the government’s announcements a hoax. Therefore, every citizen fears whether these are the works of the Channi government or misleading announcements to the people of Punjab.”

He said that even today it was doubtful that Chief Minister Charanjit Singh Channi was misleading the people by making mere announcements like former Chief Minister Capt Amarinder Singh and the script of all these announcements was written in the style of Prashant Kishor; who administered the oath of Sri Gutka Sahib to Capt Amarinder Singh in 2017 for complete debt waiver, breaking the backbone of drugs and punishing the culprits of sacrilege, but after coming to power, the Congress party had reneged on all its promises.

Harpal Singh Cheema said, “Manpreet Badal has been the Finance Minister of Punjab for almost 13 years, but unfortunately not a single word has come out of Manpreet Badal’s mouth that Punjab’s coffers are full.” He said that Chief Minister Charanjit Singh Channi and Finance Minister Manpreet Singh Badal should sit together and explain in an open forum; what is the real state of Punjab exchequer. While the Congress president Navjot Sidhu was calling for the treasury to be emptied, Chief Minister Channi is announcing new election announcements every day.

The AAP leader asked Chief Minister Channi not to announce but to implement, as it was time for the Congress government to fulfill the promises in its manifesto. Cheema, while addressing Chief Minister Channi demanded, “Leave us aside, we are in opposition. Our responsibility is to raise the future issues of Punjab. The Chief Minister should at least answer the questions of his president (Navjot Sidhu) who is endorsing the concerns raised by the AAP.”