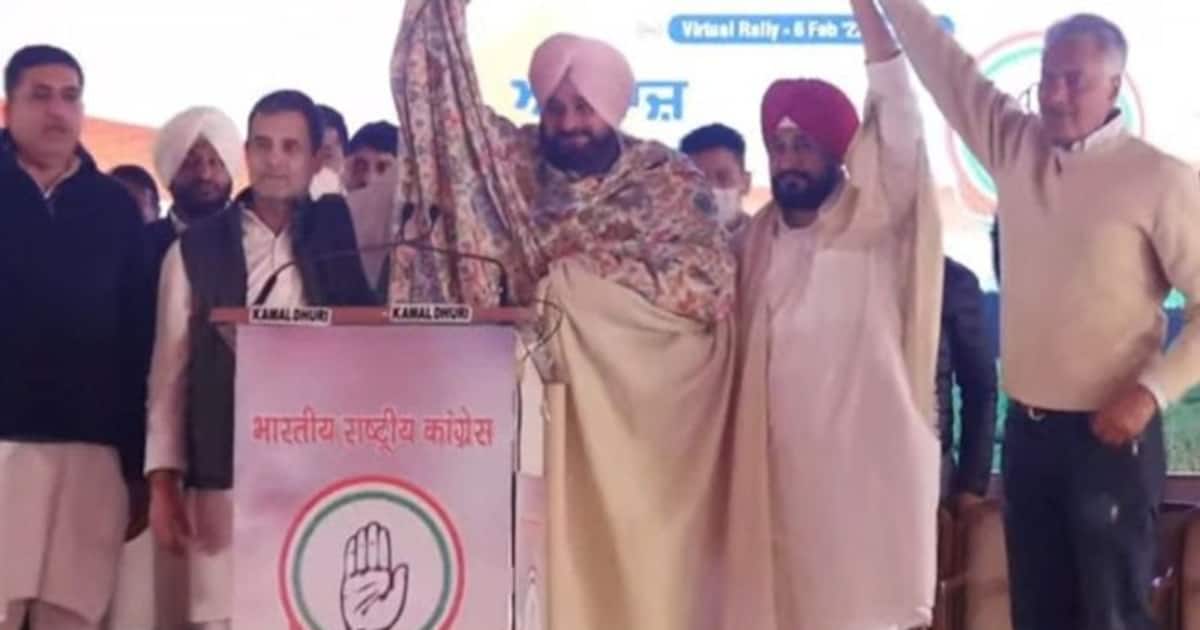 Putting an end to speculation, senior Congress leader Rahul Gandhi declared Charanjit Singh Channi as the party’s chief ministerial pick for the upcoming Punjab Assembly election during his visit to Ludhiana on Sunday.

Rahul Gandhi made the big announcement amidst Charanjit Singh Channi and Punjab Congress chief Navjot Singh Sidhu – sharing the stage with him.

Announcing the Congress’s CM face, Rahul Gandhi said as per the people’s suggestion, the party wanted to have a Chief Minister from a poor background who understands the pain of the lower classes.

“He [Channi] is from a poor family. He understands poverty and knows it deeply. And in his heart and blood there is Punjab,” Rahul Gandhi said.

Also read: Why politicians in Punjab see Ravidas temple as a gateway to power

“I was asked to decide who should be Punjab CM face. This is Punjab’s decision not Rahul Gandhi’s decision,” Rahul said while announcing the CM face.

“I thank everyone. This is a big battle which I can’t fight alone. I don’t have the money, courage to fight it. The people of Punjab will fight this battle,” Punjab CM Charanjit Singh Channi said after he was announced as Congress’ CM face for the upcoming Assembly polls.

Punjab was slated to go into single phase elections on February 14 according to the Election Commission of India (ECI). However, keeping in mind the Covid situation and Ravidas Jayanti in the state, the polls have been postponed to February 20. The counting of votes will be done on March 10.