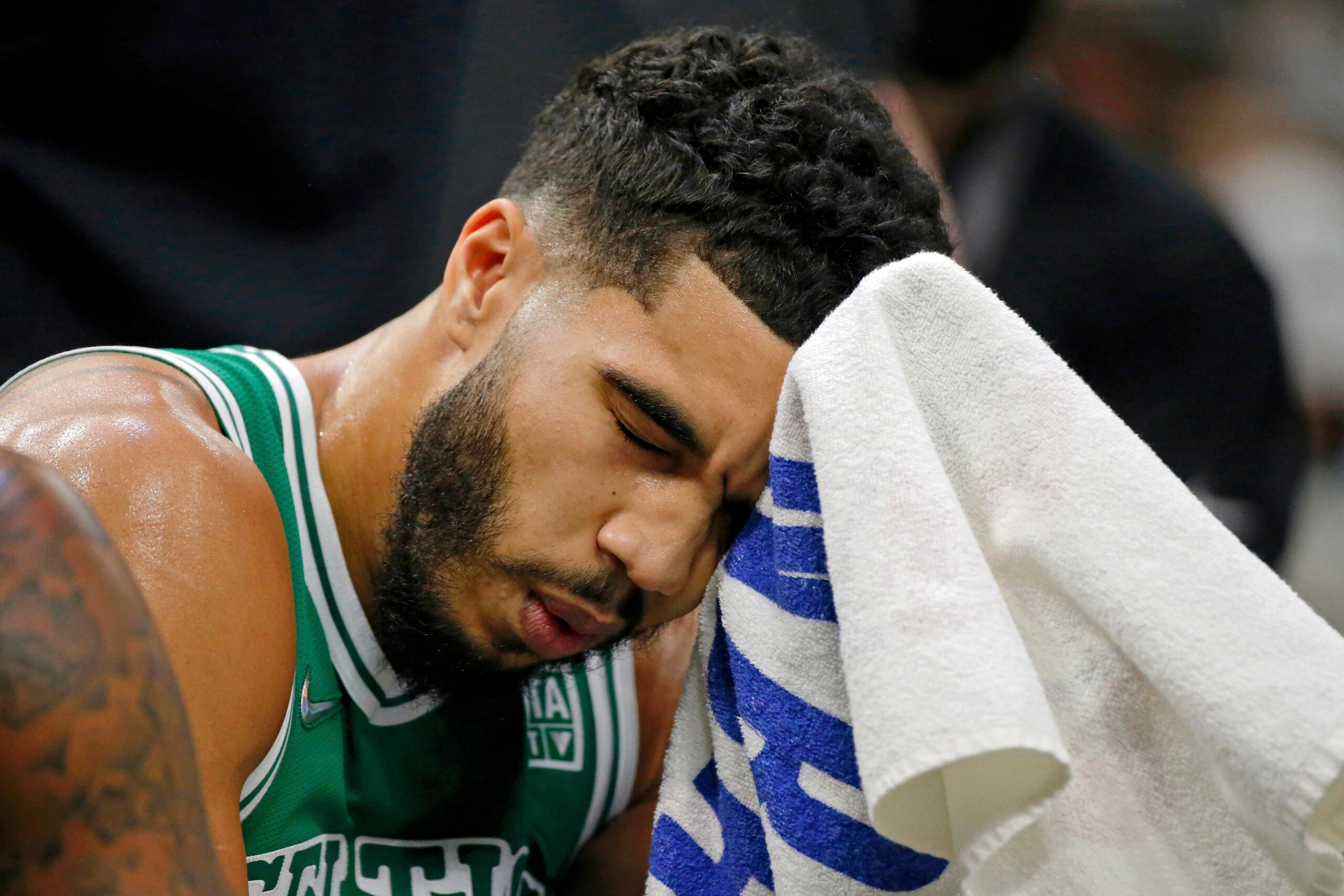 On Monday, the Celtics will try to do something for the first time during the 2021-22 season: Try to beat a team without Jayson Tatum, who entered COVID protocols on Monday.

Tatum has played in all 33 of the Celtics’ games so far this season, and he has been such a workhorse that earlier this month, Celtics coach Ime Udoka told reporters he texted his star 23-year-old just to say thank you for all of the work he put in.

But as the league deals with a massive outbreak driven by the omicron variant, Tatum — who also came down with COVID last season and needed an inhaler to recover — found himself in the league’s health and safety program on Monday.

“As far as him being available, he’s been that all year, and this is obviously not due to injury or fatigue or a rest night,” Udoka said prior to Celtics’ game against the Timberwolves. “This is something you can’t control. So as far as his preparation, I’ve mentioned that, as far as him being ready to play every night, and play the minutes that he does and carry the load like he does.

“So obviously disappointed in that regard, but this is out of his control. It’s obviously ravaging the league, and there’s nothing you can do about that.”

On Monday, ESPN’s Adrian Wojnarowski reported that vaccinated players can now test out of quarantine six days sooner based on COVID testing data. Prior to the season, Tatum told reporters he is vaccinated.

Still, Udoka said the news wasn’t much of a relief given the Celtics’ continued issues.

“It’s been the story of the year,” he said. “Lose a few, get a few back. So we’ll mix and match until further notice. Jayson is a big one, but it’s been piecing the puzzle together all year.”

The Celtics might not have much room to complain on Monday, even without Tatum: The Timberwolves will be without their entire starting lineup, including Karl-Anthony Towns, D’Angelo Russell, and Anthony Edwards. As noted by Alan Horton — the team’s radio announcer — the Timberwolves’ starting lineup has the best net rating of any five-man lineup in the NBA (minimum 35 minutes).

“Like I’ve said all year, if we handle our business and do what we’re supposed to do and play properly, we feel good about every night,” Udoka said. “More that than trying to figure out what another team is going to do with seven of their top eight guys missing.”