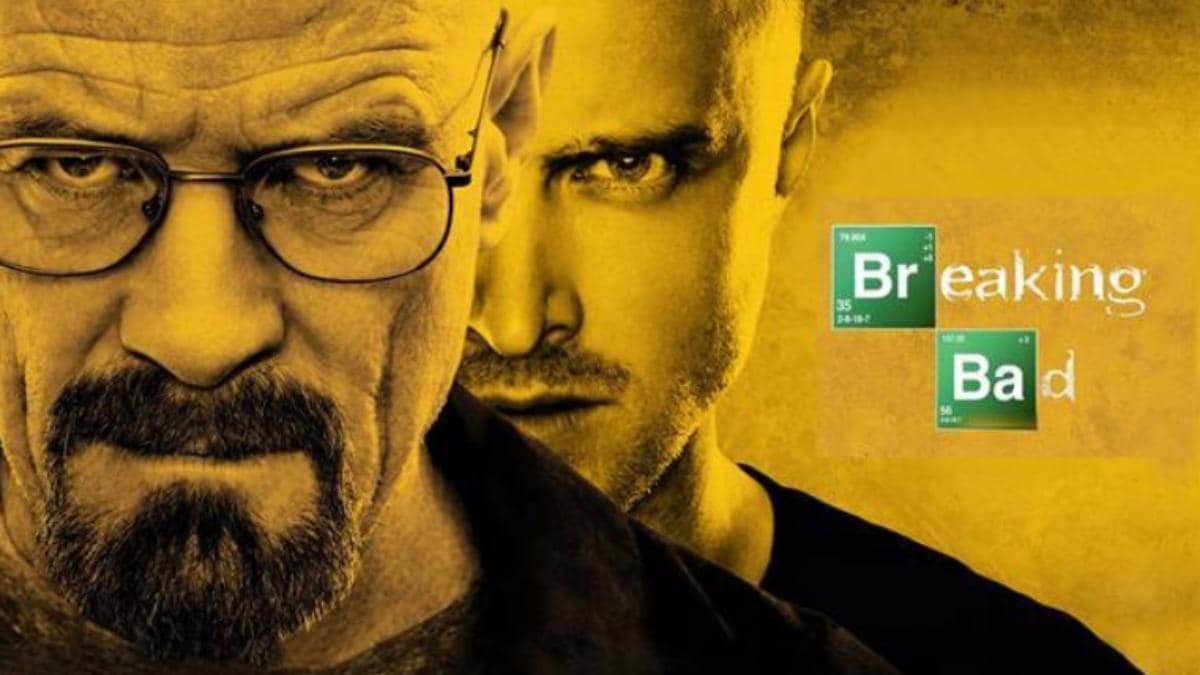 A few days after Netflix released its list of most watched web shows and movies ever, Netflix India asked netizens to comment their favourite shows of all time and Breaking Bad won the contest hands down!

Among the competitors were other popular web shows like Peaky Blinders, the recently trending Squid Game and Game of Thrones and Chernobyl, among others.

Netizens also poked fun at the platform sharing memes about ‘Netflix’ fever and how users cannot seem to get enough of it, apart from trolling a couple of webshows on the platform.

Here are the best memes we’ve picked out for you today.