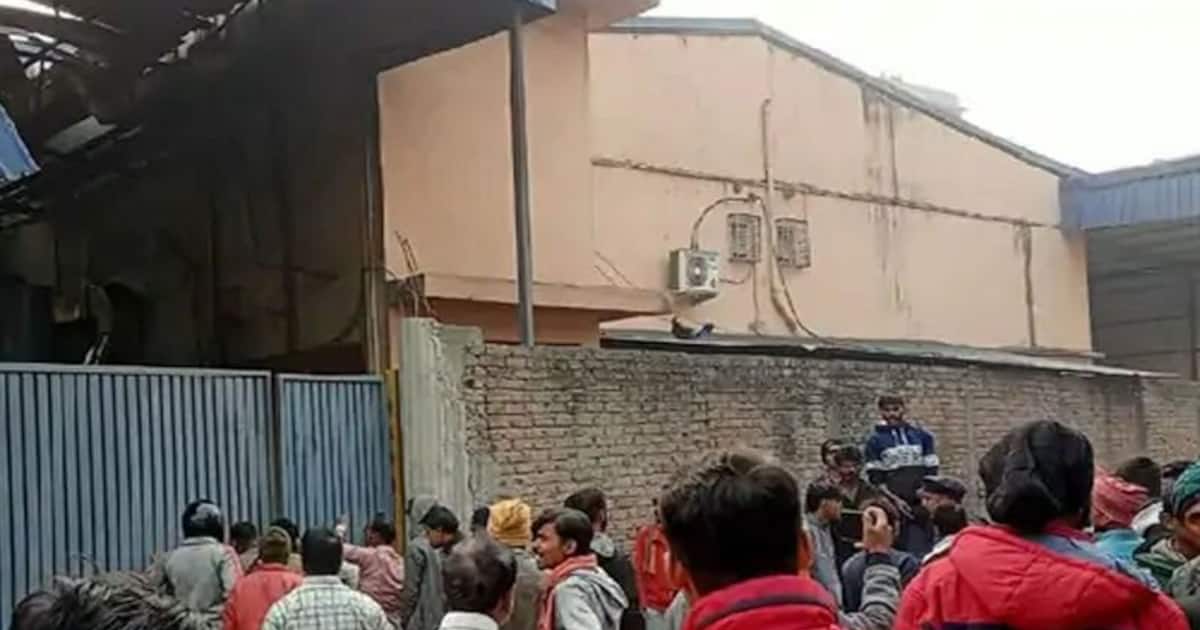 At least six people were killed, and many others seriously injured after a boiler explosion at a noodle-making factory in Bihar’s Muzaffarpur district took place on Saturday. The factory is located in Muzaffarpur’s Bela Industrial area, Phase-II.

Muzaffarpur District Magistrate (DM) Pranav Kumar told news agency ANI that six people were killed and five others were injured after a boiler at a noodle-making factory exploded. “Five people have died and six injured in boiler blast in a noodle factory in Muzaffarpur. Further investigation is underway,” he said.

“We have recovered six bodies from the debris so far. Besides, five persons also sustained injuries and are admitted in the Sri Krishna Medical College and Hospital. The rescue operation is currently underway. Firefighters and police personnel are removing the debris. The exact number of deaths is not ascertained yet,” news agency IANS quoted Muzaffarpur Senior Superintendent of Police Jayant Kant to add.

The blast, which took place at around 10 pm on Saturday, December 25 was so severe that the terraces of the adjoining factories in the area were also damaged. Locals immediately gathered at the spot and there was panic in the factory when the explosion occurred., The factory is located in the Bela Industrial area of Muzaffarpur. At least 10 workers are feared to have been trapped under the debris and rescue operation is on to find them.