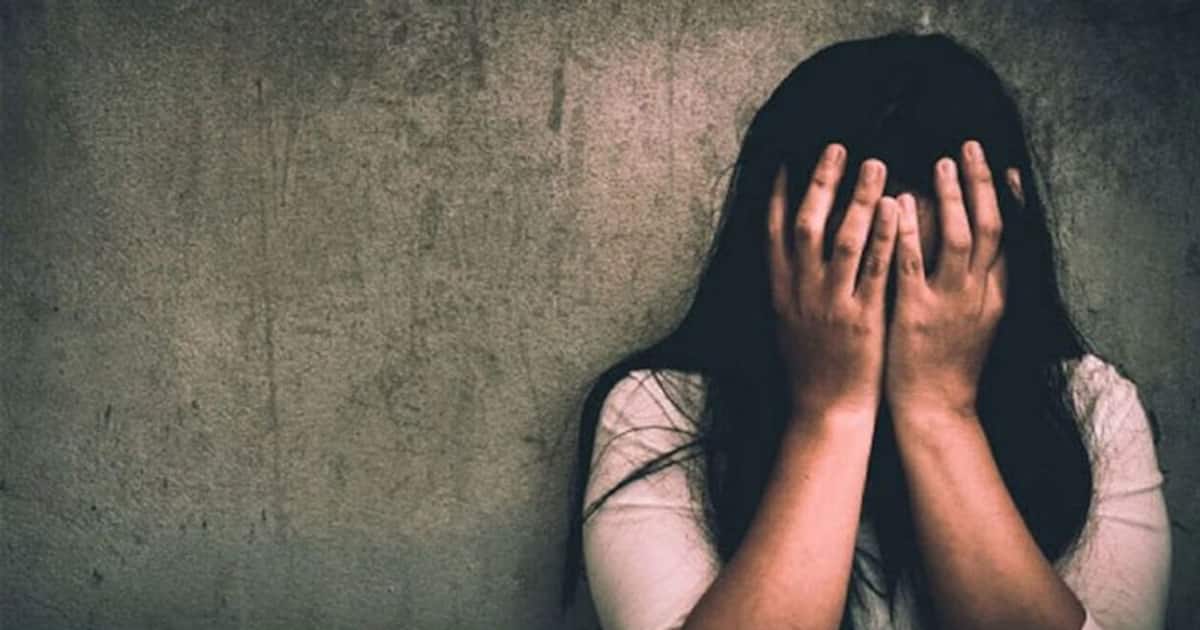 Even as voices raise over the horrific Alwar rape incident, the Bhartiya Janata Party (BJP) taking on Congress leader Priyanka Gandhi Vadra chastised the grand old party and said the incident exposes the hypocrisy of the opposition party which talks about women empowerment in poll-bound Uttar Pradesh.

BJP spokesperson Gaurav Bhatia lashing out at Congress said, a ghastly crime of the rape of a differently abled minor girl has been reported from Alwar but perpetrators of the crime have not been arrested by the state government.

Addressing reporters, he further said that while the Congress was busy celebrating Priyanka Gandhi’s birthday, girls in Rajasthan were seeking justice for the ghastly crime.

An unidentified minor girl who is reportedly speech and hearing impaired was found in a distressed state after allegedly being raped and dumped at an isolated area in Rajasthan’s Alwar district on Tuesday, January 11 night.

“On the one hand, Priyanka Gandhi Vadra in Uttar Pradesh says ‘ladki hoon lad sakti hoon’ (I am a girl and I can fight) but, on the other, girls in her party-ruled Rajasthan are expressing their anger by saying ‘ladki hoon, tum par bhadki hoonn’ (I am a girl and furious with you)”, Bhatia said.

The party spokesperson further said, BJP is playing the active role of an opposition in the state and has been seeking justice for the girl.

Bhatia said, “it (incident) exposes the hypocrisy of the Congress”, stating that there is “widespread outrage” amongst people in the state against this crime.

According to a PTI report, official sources said Rajasthan Chief Minister Ashok Gehlot has sought a report from the director general of police on the Alwar incident and asked for a thorough investigation.