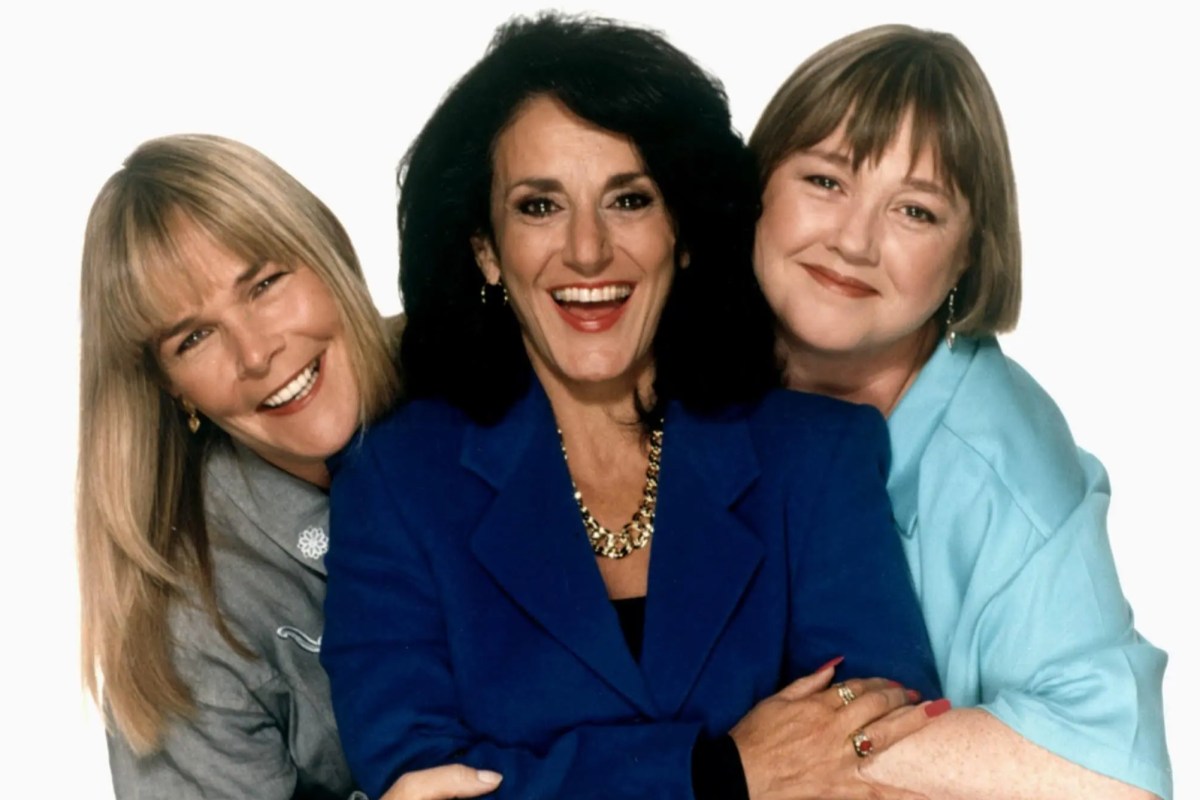 BIRDS of a Feather will never return to TV screens, the vintage sitcom’s writer has claimed.

The show which made stars of Pauline Quirke and Linda Robson ran for nearly three decades but the 2020 special is now likely to be the last ever episode.

The comedy rose to fame on the BBC 1989 and ran for nearly a decade before being revived by ITV in 2014.

But its writer Laurence Marks now says he won’t make any more episodes of the comedy.

He told the Daily Star: “You move on. I can’t imagine what more we could say. Also, the girls are very much older.

“When we created Sharon and Tracey, they were kids in their 20s. They had a whole sexual life in front of them and the show was all about sex.

“Now they’re women in their 60s, so it’s a different sort of series.”

Sharon, played by Pauline, and Linda, who was Linda Robson, were brought together when their husbands were sent to jail for robbery.

The Cockney sisters are united when Sharon swaps her council flat for Tracey’s upmarket home in Chigwell, Essex.

Birds of a Feather was a huge success, with more than 12million viewers tuning in to the first series.

It even spawned an American version called Stand By Your Man starring Rosie O’Donnell.

The British version ran for 129 episodes, most of which were written by Mark and his regular collaborator Maurice Gran.

In recent times the show had been plagued by rumours of a feud between its two biggest stars.

However, speaking The Sun last year Linda insisted she and Pauline called the rumours “a load of old codswallop” and said they were still friends.

Linda, 63, said the only reason Pauline, 61, missed last year’s Christmas special of the show was because she wanted to step away from the limelight.

Addressing the “irreconcilable feud”, she told The Sun on Sunday: “Take no notice of what you’ve heard about me and Pauline falling out. It’s a load of old codswallop.

“Pauline just chose not to do Birds Of A Feather. She wants to concentrate on her acting academy, that’s that.