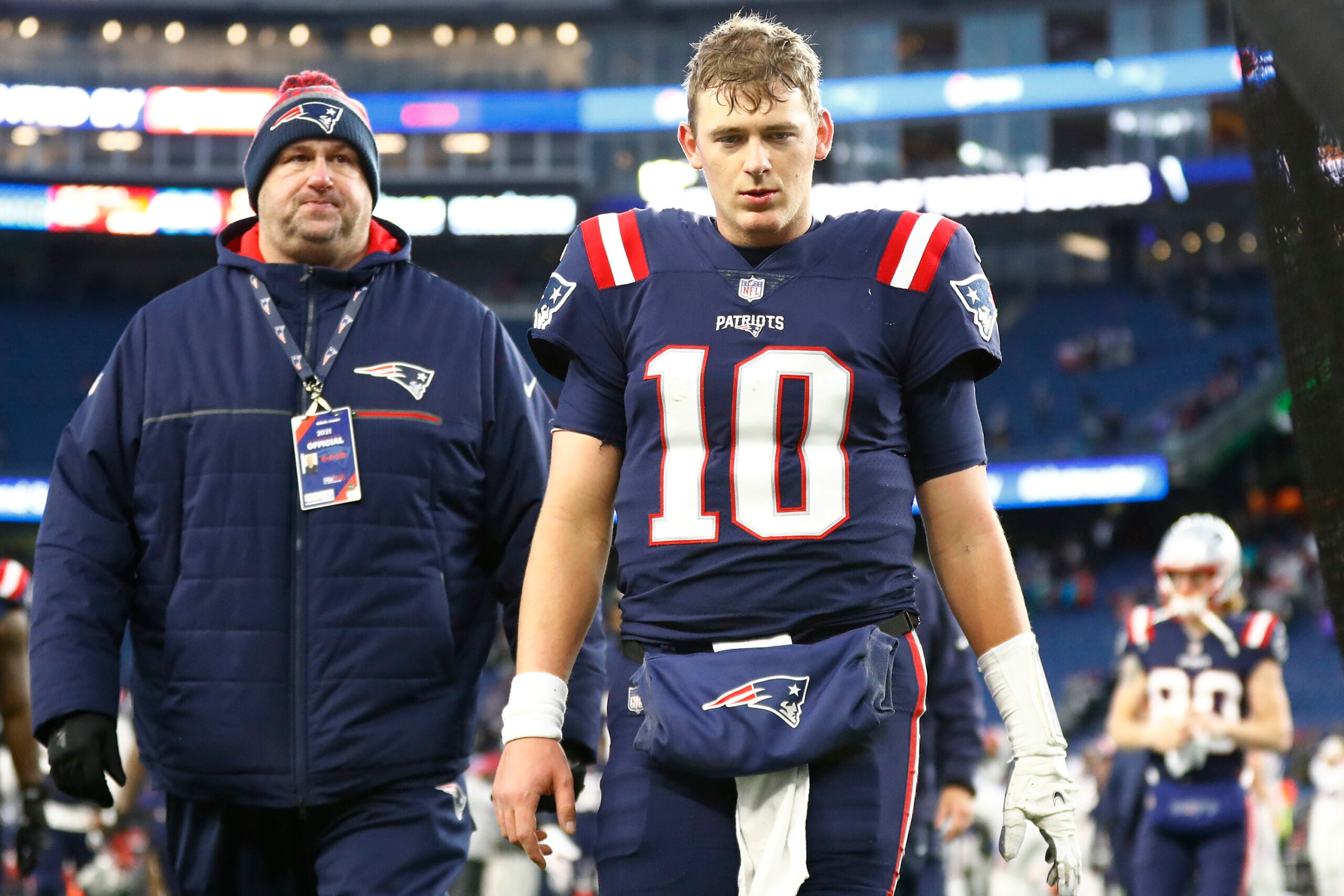 But the players know their performance over the last two weeks cost them breathing room — consecutive losses to the Colts and Bills in Weeks 15 and 16 respectively left them with significantly less margin for error than they enjoyed after beating the Bills earlier this month.

“We’ve been in seasons where we’ve talked about how each game left is like a playoff game,” Devin McCourty said after Sunday’s 33-21 loss. “We have to play like that. That’s where our season is. I don’t know where we stand now, where it all stands and everything, but if we don’t finish the way we want to finish, we’ll be at home.”

A few hours after the Bills put the finishing touches on a statement win at Gillette, the Patriots’ situation clarified significantly. Here’s a closer look.

Sunday’s game put the Bills in the driver’s seat: Presumably, all they need to do is beat the Falcons to secure the division, given that their final game is against the Jets (who made the fatal mistake of beating the Jaguars on Sunday).

The Patriots are still a relatively safe bet to make the postseason. What will they do once they get there? The last two weeks haven’t inspired a ton of confidence.