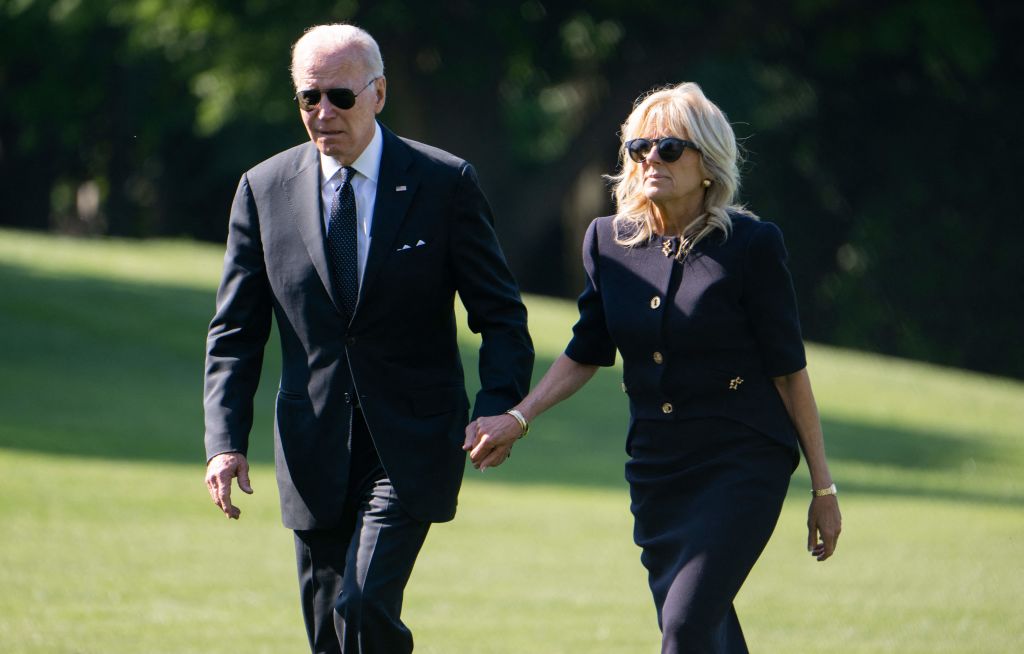 The president is expected to be joined on Monday by first lady Jill Biden, Vice President Kamala Harris and second gentleman Doug Emhoff in a somber ceremony at the Virginia cemetery’s Tomb of the Unknown Soldier, which is dedicated to the fallen U.S. service members whose remains have not been identified. Biden will then deliver remarks on the day. He has attended the Arlington ceremony nearly every year for decade.

NewsNation will live stream the ceremony and Biden’s remarks in the player above.

Hours before the ceremony, the president and first lady attended a memorial Mass for Beau Biden, who died of brain cancer seven years ago Monday. Beau also was a veteran, a personal connection the older Biden has drawn upon in the past on Memorial Day. Beau Biden served two terms as Delaware’s attorney general before declaring a run for governor. He also served in Delaware’s National Guard.

This year’s Memorial Day comes just months after the U.S. withdrawal in Afghanistan, which marked the end of America’s longest war.

This story is developing. Refresh for updates.