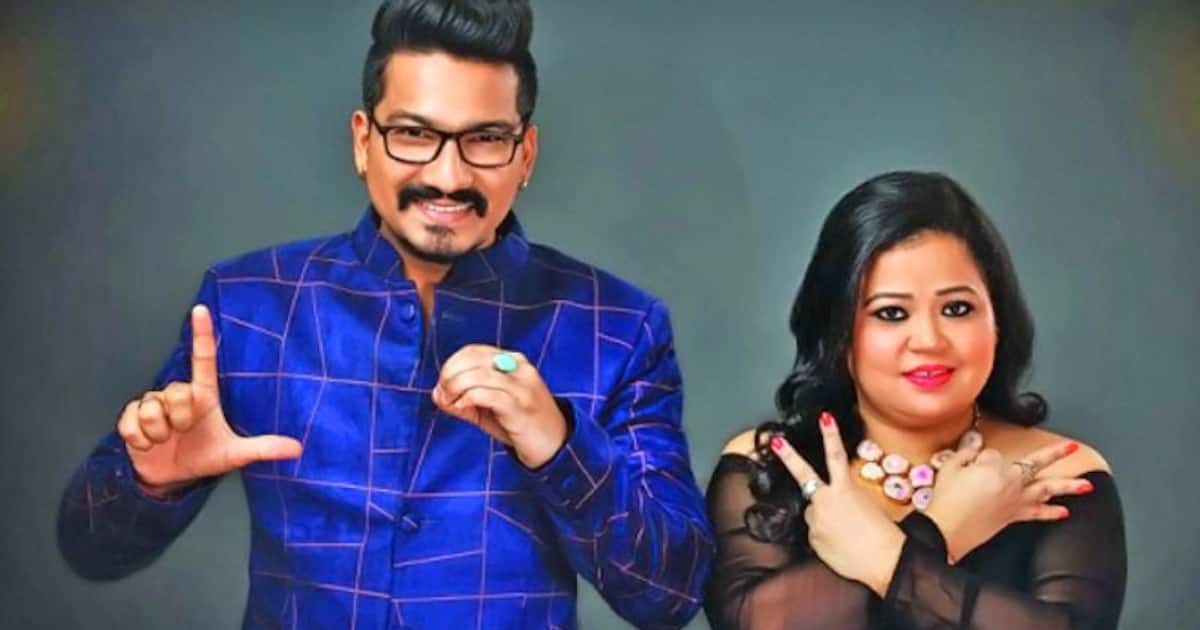 Since the past few days, there has been news doing roundabouts that  Bharti Singh and her husband Haarsh Limbachiyaa would be expecting their first child.  The comedienne had declined the buzz and had said that she would not hide such news.

A few hours ago, she posted a video clip where she said that she was pregnant. The couple wanted a few months to go before declaring it to the world. Bharti is famous for her comic timings, and for her fans, it is big news as she is going to become a mother. Reports suggest that she is in her first trimester and had taken a break from her work commitments. She is also spending a lot of time at home. Reports also state that she reduced her weight by 15 kg. Popular TV pair Bharti Singh and Haarsh Limbachiyaa are known for their hosting skills and comedy tadka. They were seen in many reality shows like India’s Best Dancer.

To talk about Bharti had started her career with The Great Indian Laughter back in 2008. Haarsh Limbachiyaa started off his career with Comedy Circus Ke Tansen back in 2011. They had met professionally for the first time and had fallen in love.

It was on December 3 when the pair had tied the knot in Goa in presence of their loved ones. Many well-known celebrities had attended the big fat wedding from the TV industry. Before their wedding, the pair had taken part in dance reality shows like Nach Baliye 8. They were also seen together in Comedy Nights Bachao, Fear Factor: Khatron Ke Khiladi – Made in India and The Kapil Sharma Show. Also read: Comedian Bharti Singh’s house raided by Narcotics Control Bureau

It was eight years back when destiny had made the couple meet. She was just a contestant, and he was a scriptwriter. The pair had once told a leading daily that it was not love at first sight for them, but they had felt a strong connection with one another instantly. Here’s wishing the would-be parents congratulations. Also read: Bharti Singh explains why she is not planning baby; the comedian gets emotional