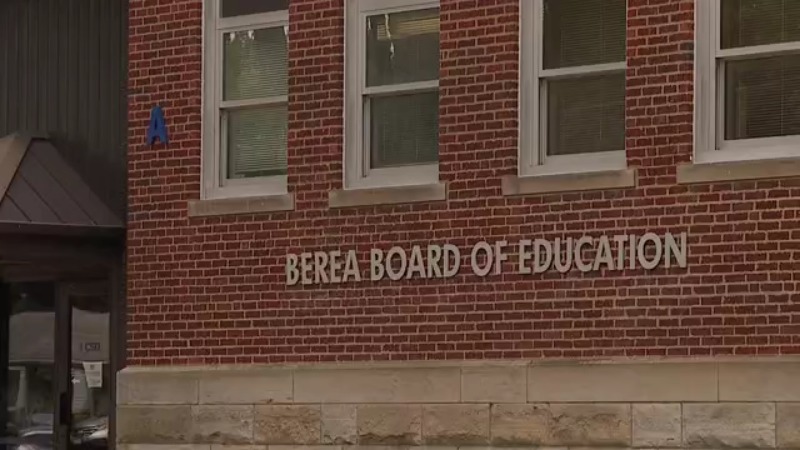 MIDDLEBURG HEIGHTS, Ohio (WJW) – The Berea City School District announced Friday morning that one of its schools would not open following a threat.

The threat is under investigation.

The school is being closed out of an abundance of caution.

The district is telling parents who have children in other BCSD schools to keep them home if they have safety concerns.