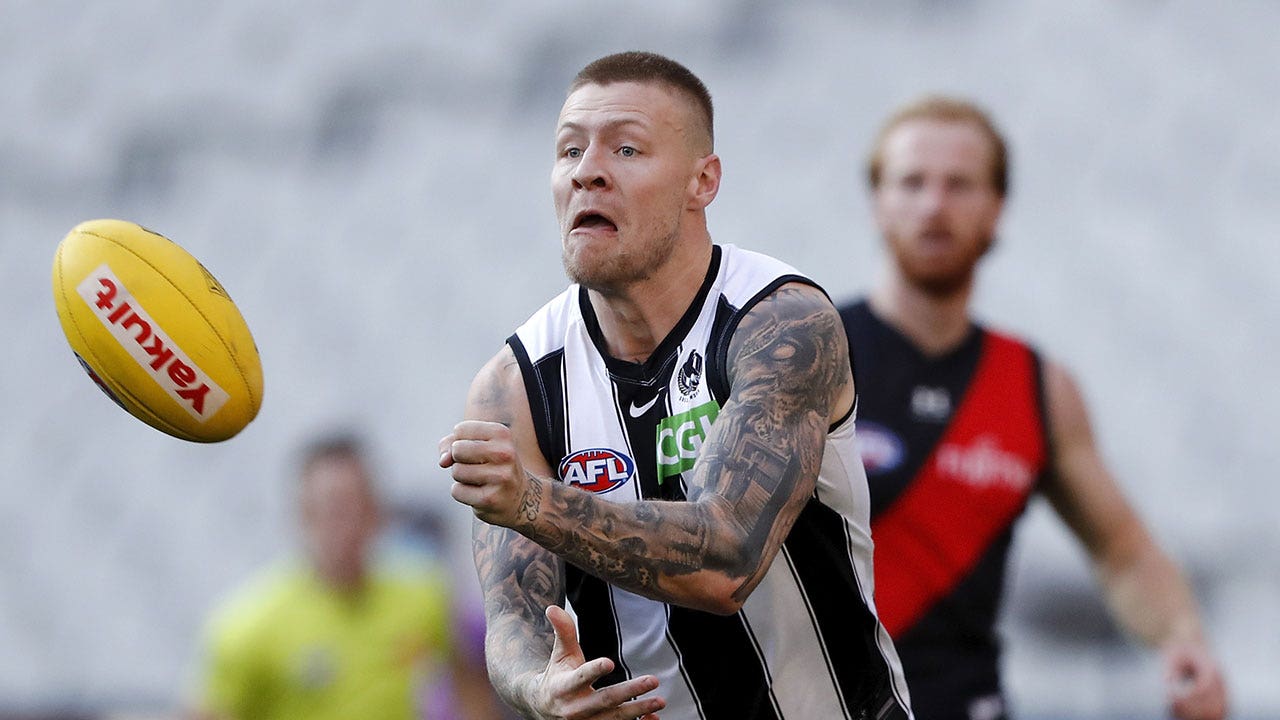 An Australian football player and his friend were charged with assault and forcible touching after groping a woman and beating up her male companion.

According to The Daily News, Jordan De Goey, who plays for the Collingwood Football Club in Melbourne, and his friend Luke Dyson, an Australian tattoo artist, were partying at the Dream Hotel’s PDH Rooftop lounge in Manhattan over the weekend. The two men later spotted and approached a woman to dance.

NYC DETECTIVES STRUGGLE TO KEEP THE PEACE AMID LOW STAFFING, LACK OF SUPPORT

Both men began groping the woman while dancing. The unidentified woman happened to be with a man, who was not pleased with the inappropriate touching of the woman.

NYPD was called following the incident and both De Goy and Dyson was arrested.

The Australian Football Club revealed they were “aware” of the reports, according to Australia’s Pedestrian TV.

“The club is attempting to contact Jordan, who is in the USA, to determine the facts of the matter,” the team said in a statement via email. “The club will not be in a position to comment further until it has done so.”

De Goey, who has a history of sexual assault claims, was previously accused of indecent assault. In that case, the charges were dropped. He began his career with the Collingwood FC team back in 2014.

Both men spent the night in a Manhattan jail following the incident.