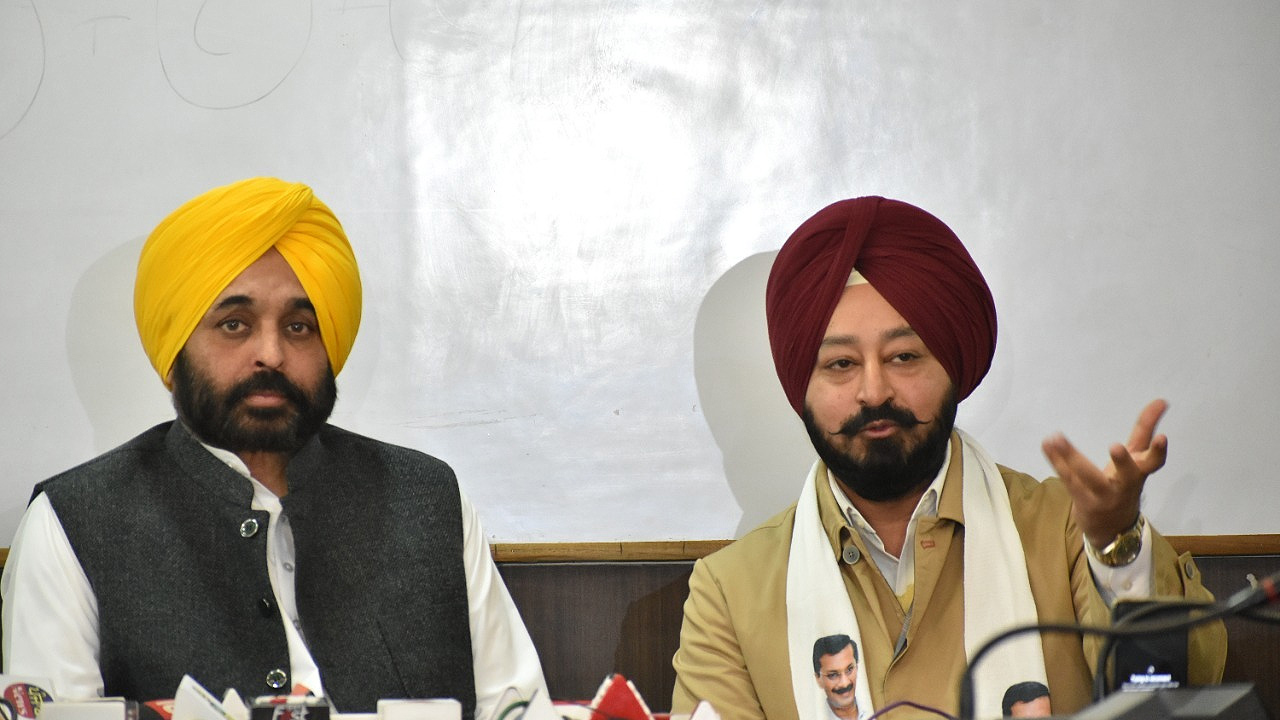 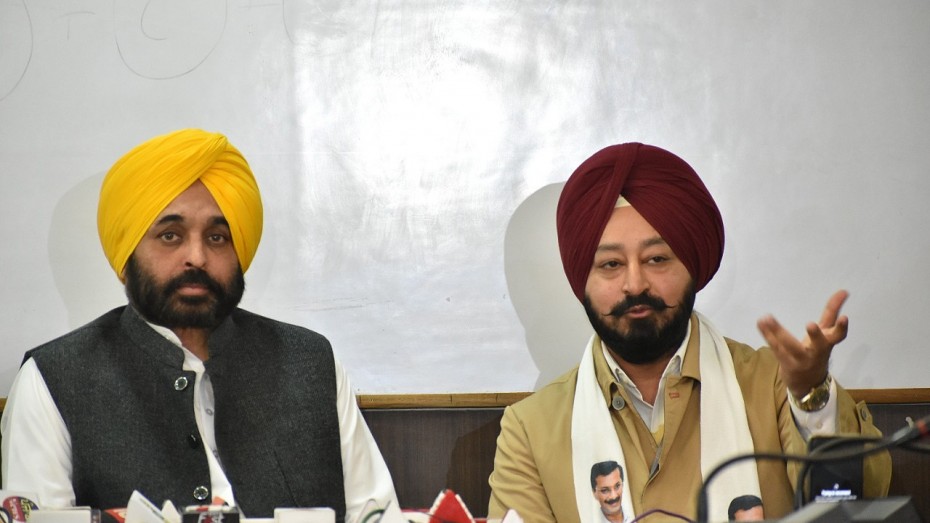 Aam Aadmi Party (AAP) Punjab has gained strength in Patiala When the famous political and taksali-Akali “Kohli family” announced to quit the Shiromani Akali Dal party and joined AAP. It is not worth telling that the Kohli family has been active in Punjab politics for a long time and served various posts from council president in Patiala to a cabinet minister.

In a program held in Chandigarh here on Thursday, Ajitpal Singh Kohli, a former mayor of Patiala, joined Aam Aadmi Party. AAP Punjab President and Member of Parliament Bhagwant Mann formally inducted Kohli in the party. On this occasion, Mann said, with the joining of Ajitpal Singh Kohli and his family, AAP would gain more strength across the Patiala and entire Punjab.

Ajitpal Singh Kohli, while lashing out at Shiromani Akali Dal, said the party is no longer the same. The Leaders of the party have no intentions and road map/policy for the youth of Punjab.

He further said Arvind Kejriwal has now become a role model for the youth of Punjab. This is why he has decided to leave the Akali Dal and joined the Aam Aadmi Party.