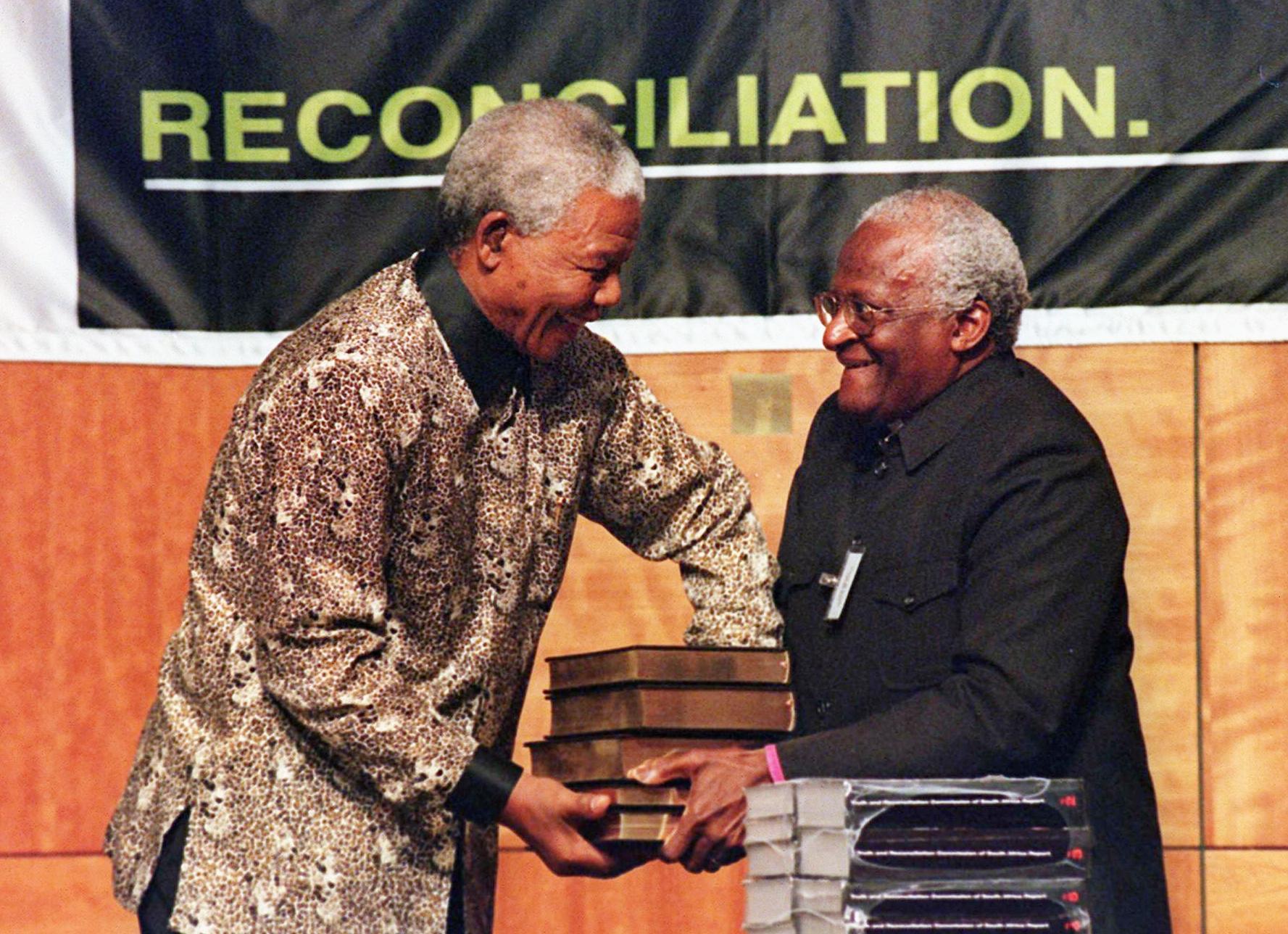 Archbishop Desmond Tutu, who helped lead the movement that ended the brutal regime of white minority rule in South Africa, has died at the age of 90, the country’s president confirmed Sunday.

“The passing of Archbishop Emeritus Desmond Tutu is another chapter of bereavement in our nation’s farewell to a generation of outstanding South Africans who have bequeathed us a liberated South Africa,” President Cyril Ramaphosa said in a statement early Sunday.

“Desmond Tutu was a patriot without equal; a leader of principle and pragmatism who gave meaning to the biblical insight that faith without works is dead.”

Tutu gained prominence through his work as a human rights campaigner. In 1984, he was awarded the Nobel Peace Prize for his tireless and nonviolent fight against apartheid in South Africa, and later played a key role in the segregationist policy’s downfall.

Tutu was diagnosed with prostate cancer in the late 1990s and was hospitalized on several occasions in recent years to treat infections associated with his cancer treatment.

“Ultimately, at the age of 90, he died peacefully at the Oasis Frail Care Centre in Cape Town this morning,” Dr Ramphela Mamphele said in a statement on behalf of the Tutu family.

She did not give details on the cause of death.

The Anglican clergyman used the pulpit to preach and galvanize public opinion against the injustice faced by South Africa’s Black majority.

The first Black bishop of Johannesburg and later first Black Archbishop of Cape Town, Tutu was a vocal activist for racial justice and LGBTQ rights not just in South Africa but across the world.

In 1990, after 27 years in prison, Nelson Mandela spent his first night of freedom at Tutu’s residence in Cape Town.

After the fall of the apartheid regime and with Mandela leading the country as its first Black president, Tutu headed the Truth and Reconciliation Commission that laid bare the terrible truths of white rule.

““His contributions to struggles against injustice, locally and globally, are matched only by the depth of his thinking about the making of liberatory futures for human societies,” the Nelson Mandela Foundation said in a statement after Tutu’s death. “He was an extraordinary human being. A thinker. A leader. A shepherd.”

Outspoken and exuberant, Tutu never wavered in his fight for a fairer South Africa and continued to call the Black leaders of the country’s new democracy to account.

In his final years, he regretted that his dream of a “rainbow nation” had yet to come true.

Tutu largely retired from public life in 2010, but never stopped speaking his mind with wit and tenacity.

He is survived by his wife of 66 years, Leah, and their four children.

His death comes little more than a month since the passing of F. W. de Klerk, the country’s last apartheid president.

Max Burman is a news and homepage editor for NBC News.