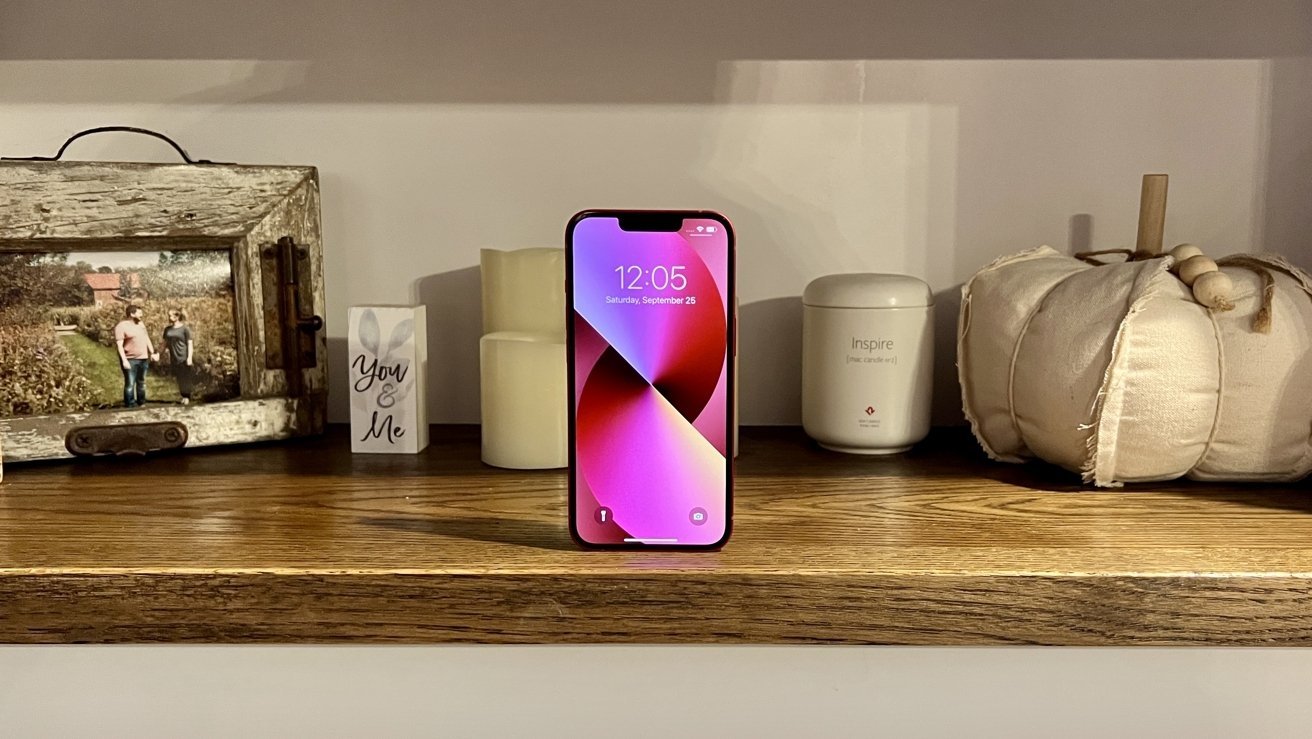 
Apple plans to adopt the next-generation Wi-Fi 6E protocol in its next flagship iPhone and an as-yet-unannounced head-mounted display, according to analyst Ming-Chi Kuo.

In a note to investors this week, Kuo predicts Apple to integrate Wi-Fi 6E in a so-called “iPhone 14” expected to debut in 2022. The analyst previously tapped the speedy wireless connectivity protocol for inclusion in a rumored AR headset that could see introduction late next year.

“We also believe that both the iPhone 14 and Apple head-mounted displays are equipped with Wi-Fi 6E, which is expected to drive more competitors’ products to adopt Wi-Fi 6E,” Kuo writes (machine translated).

Though its name denotes only a slight variation to the the Wi-Fi protocol, Wi-Fi 6E promises to greatly increase potential bandwidth for supported gateways and endpoints. As Kuo notes, Wi-Fi 6E supports two or three times more channels that Wi-Fi 6, depending on hardware configuration. If Apple chooses to roll out 3×3 or 4×4 MIMO designs in “iPhone 14,” it could cause a supply crunch for the wider industry.

As Kuo explains, each channel in a Wi-Fi 6E setup requires two to four LTCC (Low Temperature Co-fired Ceramics) chips, meaning the overall tally could be 10 to 20 times more than existing Wi-Fi 6 designs. Further, Apple’s adoption of Wi-Fi 6E is expected to drive demand for LTCC substrates as the industry chases iPhone.