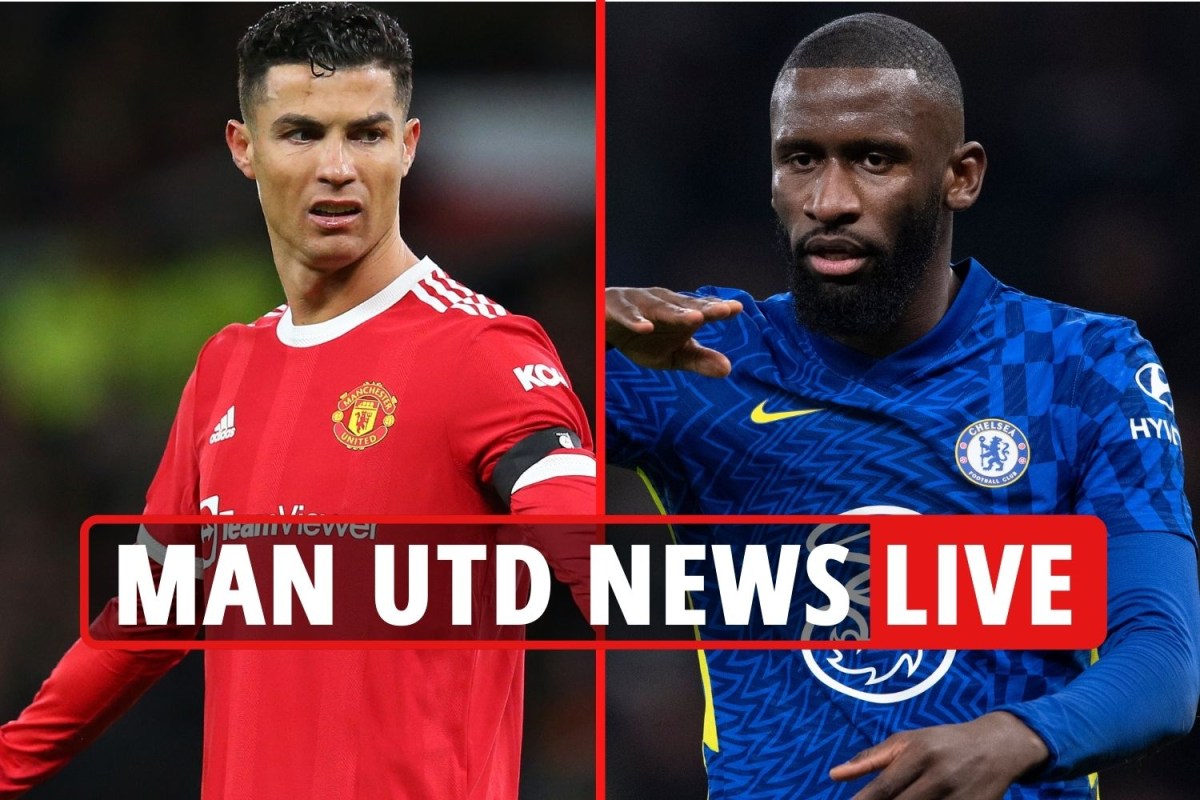 West Ham boss David Moyes warned the Premier League big boys interested in Declan Rice that they will have to splash more than £100million for his services.

Rice has been linked with Manchester United as well as rivals Manchester City and Chelsea after cementing himself as an elite talent for club and country.

Moyes said: “You will need humongous money to get close.

“I said in the summer that I thought Declan Rice was £100m. That was your chance to get him cheap. You can make your mind up over what I’m talking about now.

“I feel his commitment. He’s under contract and we’re really pleased to have him. He’s here for certainly a few years.

“He’s arguably playing as well as any midfielder in European football, and the prices were expensive in January weren’t they?”

Meanwhile, United are ‘growing increasingly confident’ that they can appoint Paris Saint-Germain manager Mauricio Pochettino at the dugout.

Pochettino is coming under more pressure in France following PSG’s penalty shoot-out defeat to Nice in the French Cup.

According to Le Parisien, the Argentine head coach’s last hope is landing the Champions League this season.

But the former Tottenham boss’ future will hinge on whether they progress past 13-time winners Real Madrid in the Last-16.

The Mirror reports that Pochettino is the ‘No1 candidate’ to take over from interim manager Ralf Rangnick at Old Trafford.

Rangnick is expected to move into a consultancy role at the end of the season.

And the German head coach is hopeful Bruno Fernandes as well as Jadon Sancho will be fit to play in Tuesday night’s trip to Burnley.

Sancho pulled up during last night’s penalty shootout defeat to Middlesbrough, while Fernandes also took a knock to the back.

Rangnick told MUTV: “Jadon didn’t get a knock, he was just feeling tired.

“Bruno had a knock on his back but could play through the whole game.

“Hopefully, for Tuesday, we will have all of those players available again.”

According to Calciomercato, the Red Devils have joined Barcelona and Bayern Munich in the transfer race for De Ligt.

The Italian outlet reports: “Juventus is preparing for a summer in which Matthijs de Ligt will be considered as one of the most valuable pieces in the market.”

Rangnick is keen to bring in another defender to increase his team’s chances of challenging for silverware.