Several celebrities like Ananya Panday, Pooja Hegde, Jasmin Bhasin were papped in Mumbai. While some of them were spotted at the airport others had stepped out for their professional and personal commitments. 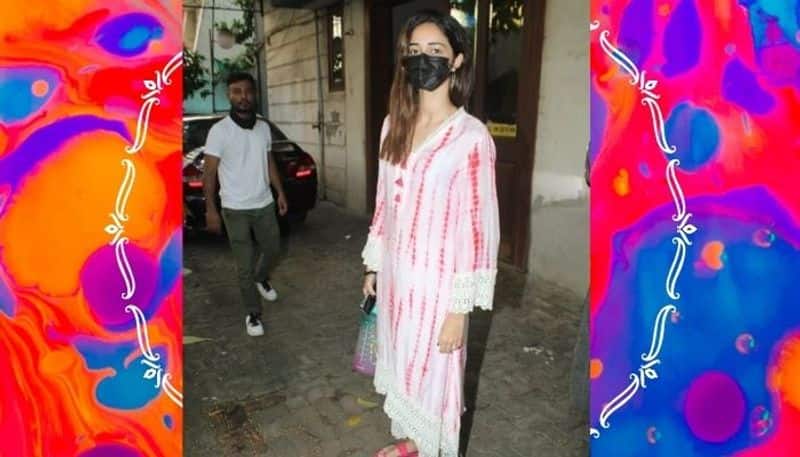 Birthday girl Ananya is known for her trendy outfits. She is someone who manages to look beautiful in everything that she wears. The actress was spotted at a dubbing studio today in Bandra and looked chic in an Indian outfit. Take a look at the picture here and do let us know your thoughts. Whether it is a casual outfit or a desi ensemble, she is known to rock in everything that she wears. Ishaan Khatter is one of the most handsome young stars who has stunned everyone with his performances. His first role was in Majid Majidi’s film Beyond the Clouds. He is also known for her fantastic fashion sense. Today the  Khaali Peeli actor was seen wearing black coloured sunglasses and went for a casual look. You really can’t miss his charming smile in this particular picture. He knows to pose perfectly in front of the camera. 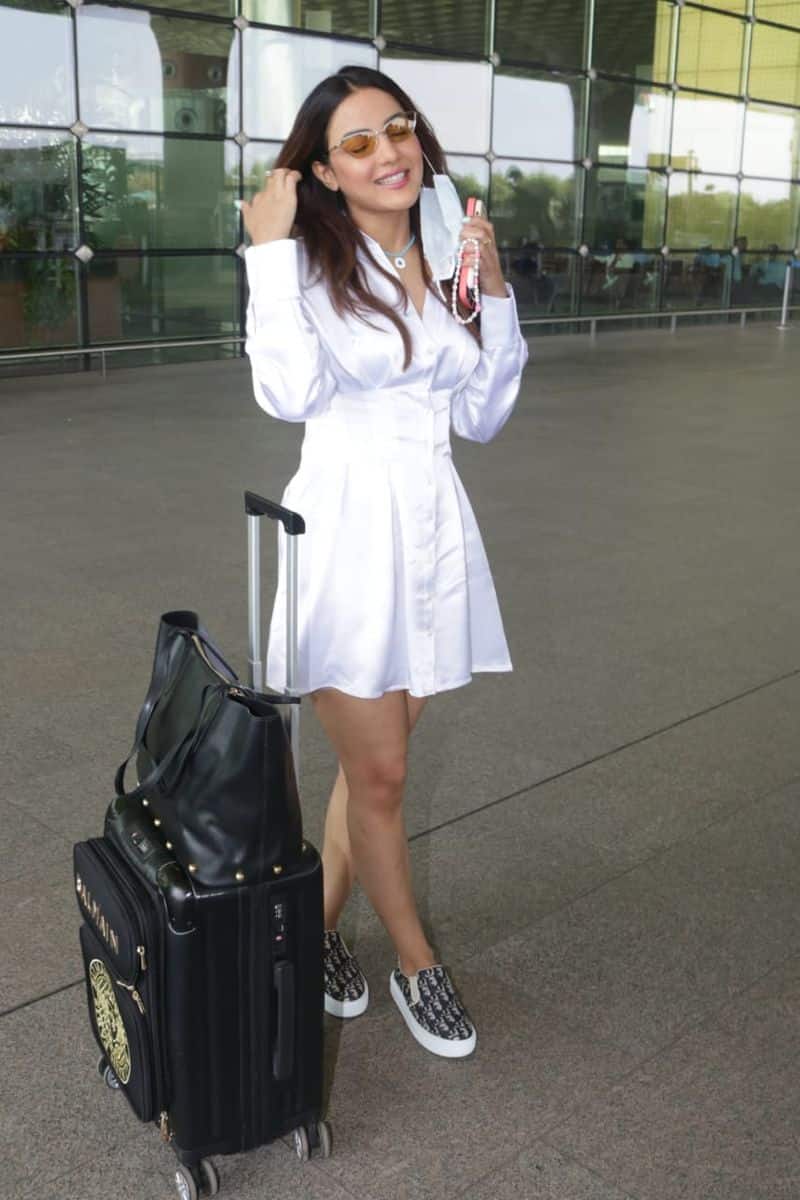 Jasmin was spotted at the Mumbai airport in a simple white dress and minimum makeup. She added a bit of blush to her cheeks and wore a pink shade lipstick. Her tresses were left open which effortlessly completed her stylish look. We really love Jasmin’s dress and her black bag which made her look super cool. Isn’t the actress looking fabulous in a red coloured outfit? You can team this dress with a leathered jacket as well. 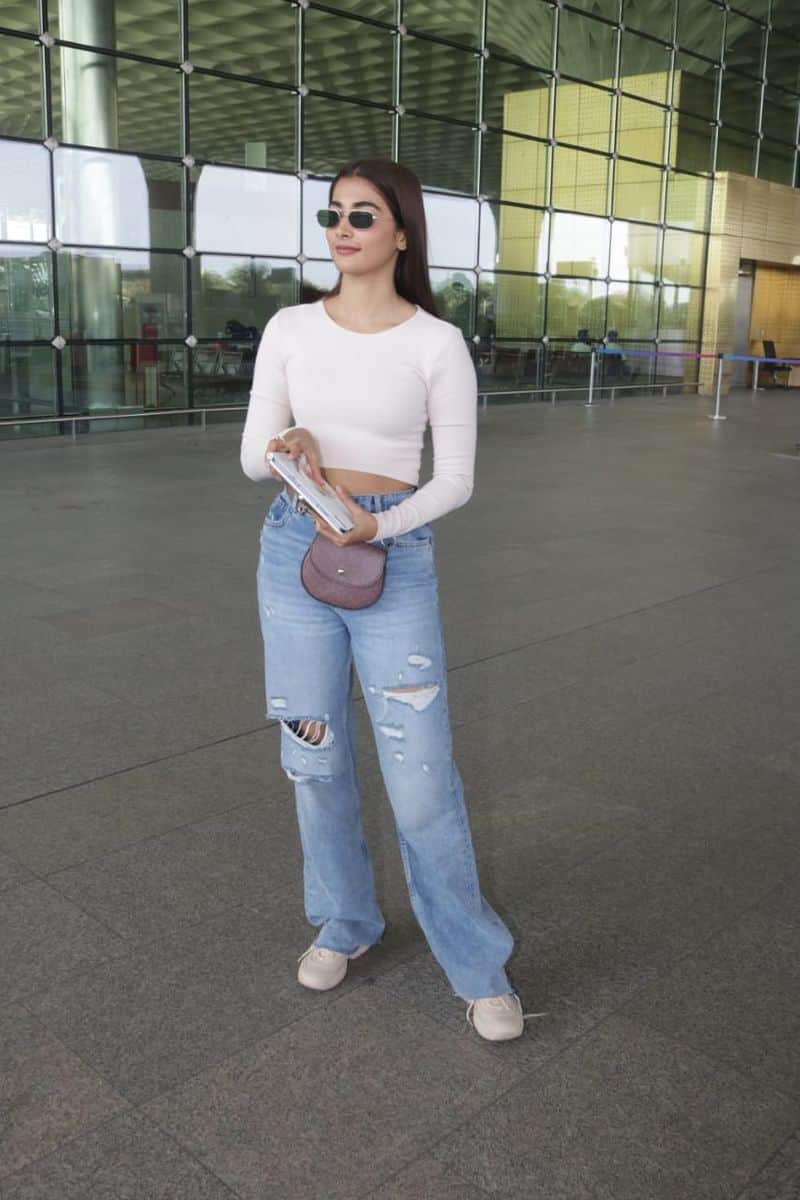 Ileana D’Cruz looked stylish in a white crop top and boyfriend jeans. Crop tops have surely become an essential part of our wardrobe, and a simple crop top can be worn anywhere. Team it up like Illeana did with beige coloured shoes.