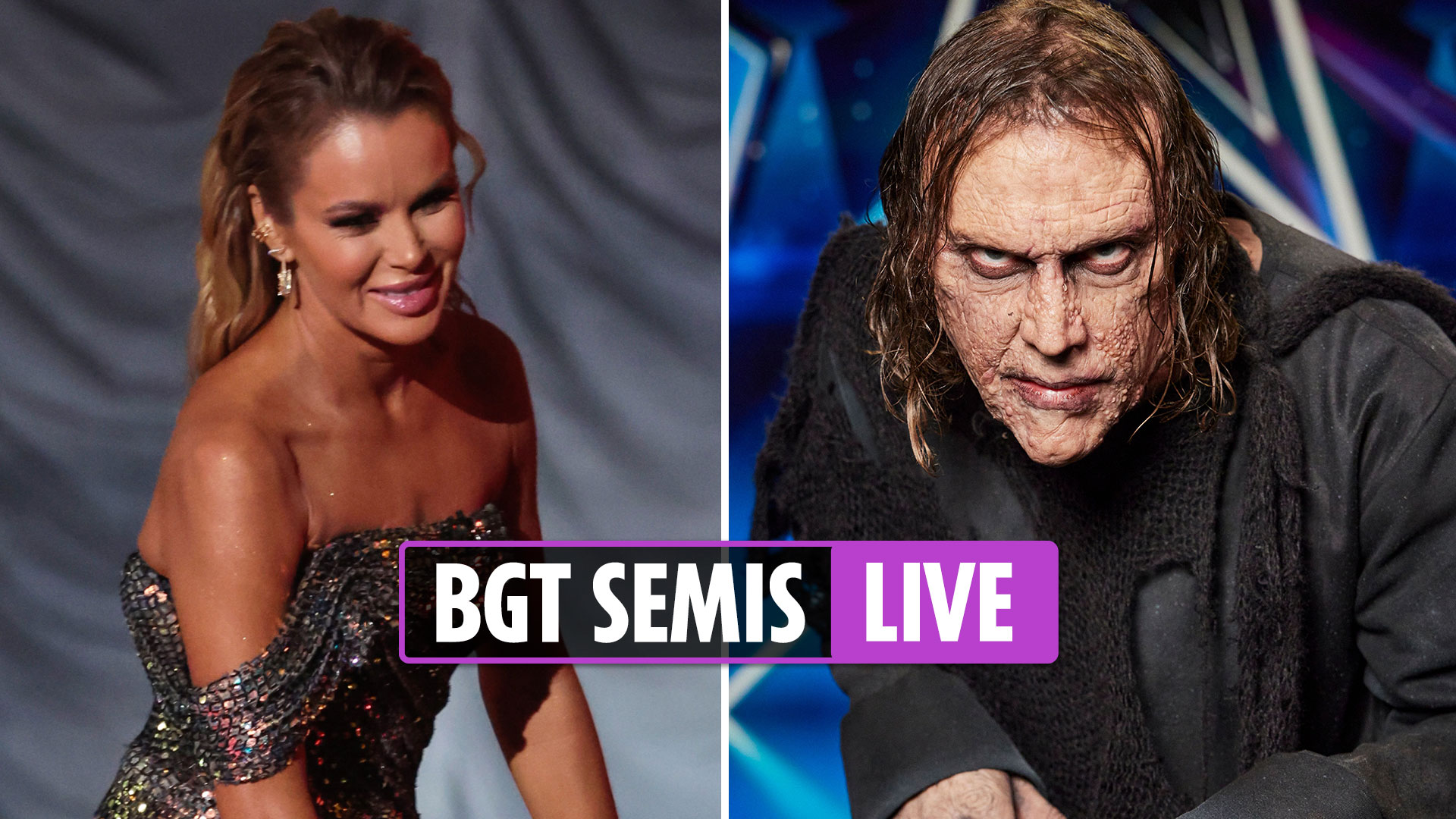 BRITAIN’S GOT TALENT returns tonight for the live semi-finals as the star acts battle it out for a place in the grand final.

Ant and Dec will host the live show this evening where a handful of semi-finalists will put on performances that wow the audiences.

The general public will vote for their favourite acts, whittling it down to just two.

The decision will then fall into the hands of the judges, who will take it in turns to choose the winner.

The final show will take place on Saturday evening.