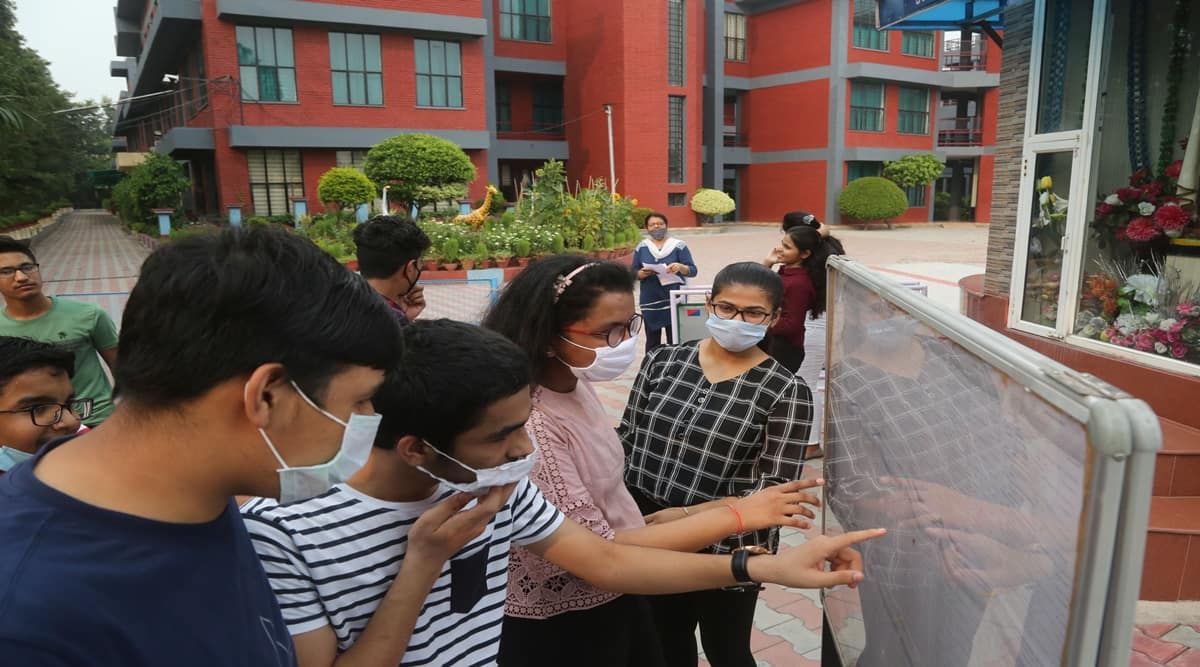 Kerala Education Minister V Sivankutty on Monday said that all students in the state who got A-plus in all subjects in class 10 would get seats in the courses of their choice as the government would be increasing seats by 10 to 20 per cent and starting additional batches in various districts and taluks of the state.

The Minister said the increase in seats or additional batches would be based on the number of requests received from each area. He was answering queries, put to him during the question hour of the Assembly, on whether the government had any plans to ensure students who secured A plus in all subjects get the courses they want.

The queries came in the backdrop of complaints from students and parents that those who have scored A-plus in all subjects are also finding it difficult to get the course of their choice in plus one (class 11).

Leader of opposition in the assembly, V D Satheesan, said that before bringing out the second supplementary list, the government ought to have first carried out school transfers and course combination transfers.

However, bringing out the supplementary list before that has resulted in thousands of full A-plus students getting into courses that they do not desire just so that they do not lose out on a seat. Sivankutty said the government will ensure that all students with full A-plus would get admission in the course of their choice.

He also said that presently, a marginal increase in seats has been implemented in Palakkad, Kozhikode, Malappuram, Kannur, Wayanad and Kasaragod districts of the state