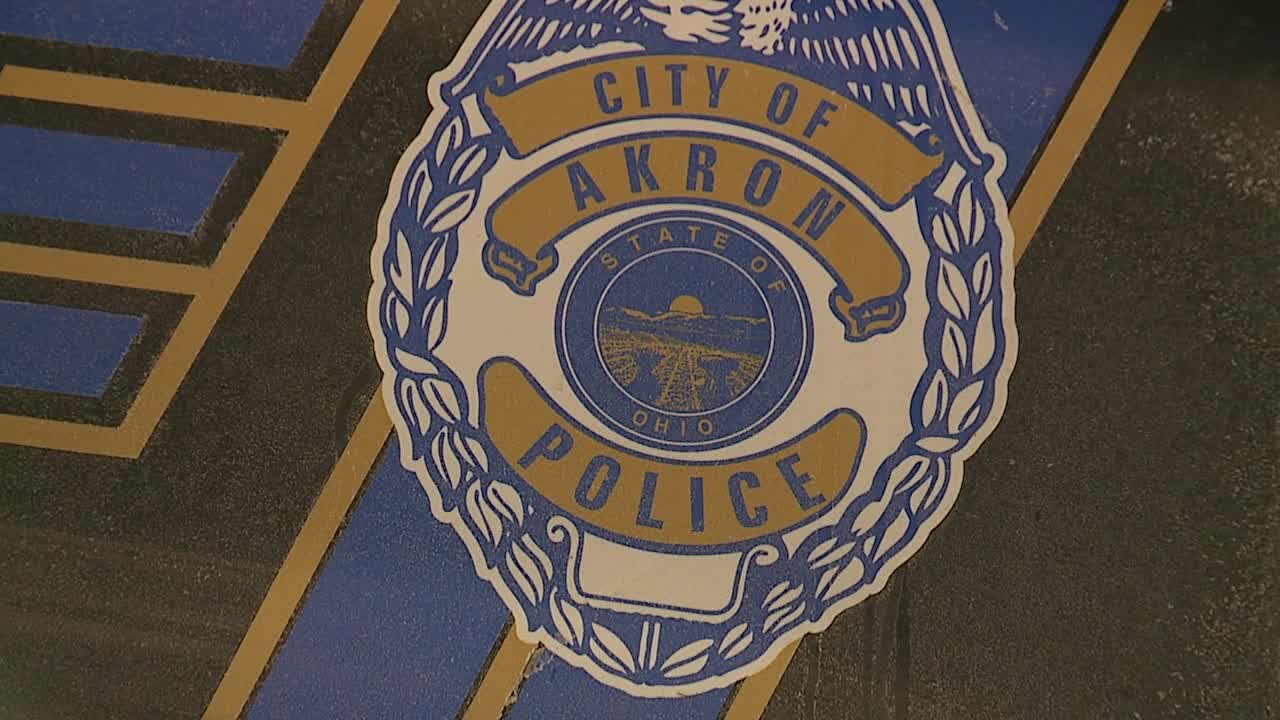 AKRON, Ohio (WJW) — The Akron police are looking for the suspect after a home was firebombed and shots were fired in a drive-by shooting.

Around 8 p.m. on Thursday, officers responded to a porch fire in the 500 block of W. Wilbeth Road in the Kenmore area.


‘It was devastating’: Server says she was fired after diners left $4,400 tip

Police say it appears an unknown suspect intentionally set the fire by throwing an incendiary device onto the porch.

According to the caller, who was renovating a nearby property, he saw a porch on fire and ran over to try to extinguish the flames. As he was attempting to put out the flames, an unknown suspect drove by and fired multiple gunshots at the house and sped away, according to police.

Officers say the house was hit multiple times. The home was unoccupied at the time and no injuries were reported.

Shell casings and other evidence were found at the scene.

The incident remains under investigation.