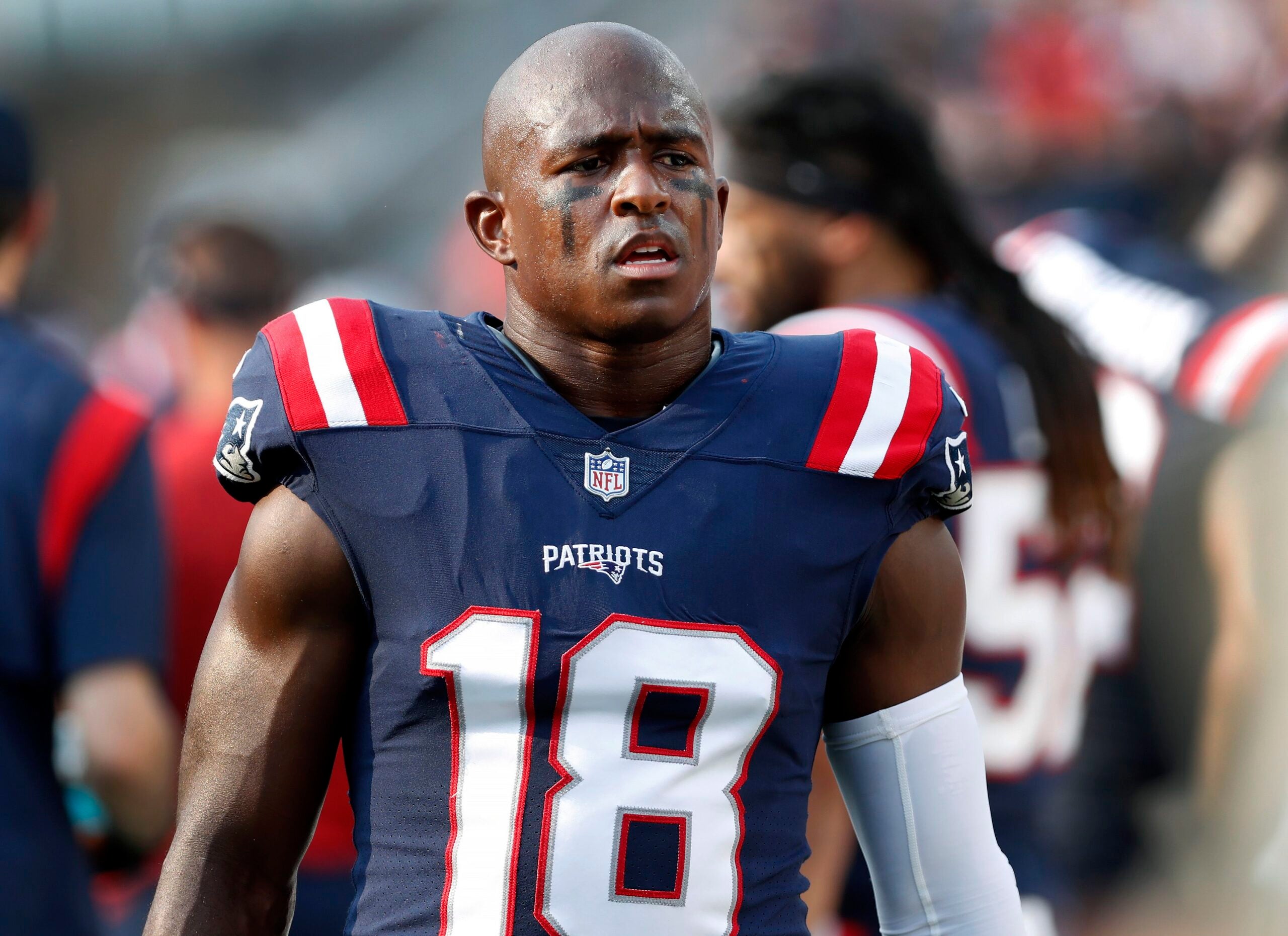 If former Bills gunner Steve Tasker is an example, Matthew Slater might have a tough time making the Hall of Fame.

Tasker was a seven-time Pro Bowler and first-team All-Pro over his 14-year career, helping the Bills reach the Super Bowl in four consecutive years in the 1990s. Despite the accolades, though, Tasker won’t be inducted into the Pro Football Hall of Fame (at least as a modern era candidate), after he wasn’t named a finalist for the voting in his last year of eligibility.

Slater has a similar résumé to Tasker in several ways. He’s made more Pro Bowls than Tasker (10), has two fewer All-Pros (two first-team, three second-team), and was a key piece to three Patriots Super Bowl titles.

Even though Tasker wasn’t able to break through as a modern era candidate (he can still get inducted via the senior committee), he thinks Slater will be enshrined in Canton someday.

“I think of Matthew Slater, I don’t think there’s any question he’ll get in when his time comes,” Tasker said on former NFL kicker Morten Andersen’s “Great Dane Nation” podcast. “He might not be a first-ballot Hall of Famer, but he’ll be a guy they’ll have to address. At least he’ll get into the finalist room, where they’ll have to address his candidacy. Up until the time you’re a finalist, they don’t do that in an open forum with all of the voters in the room.”

Special teams players have had a tough time reaching the Pro Football Hall of Fame. There have only been four kickers (with two of them playing other positions) and one punter (Ray Guy) that have been inducted, while gunners and return specialists have been shut out.

But with Slater and Devin Hester, who is a finalist on the ballot in his first year of eligibility in 2022, Tasker explained why he thinks special teamers who played in the most recent era are deserving of the call to the Hall.

“These are guys who make differences for these teams,” Tasker said. “And there is a bias, no question about it. A guy who plays, statistically, 20 percent of the plays in an NFL game is a special teams player. And I think over the last four or five years it’s become harder and harder to contribute on special teams because of the player safety and rules that have [hindered] their ability to make a difference. Back in the day, there was no clean hands rule. There’s a difference between a muff and a fumble, there was never a difference between a muff and a fumble before. The kick-off out of bounds rules, moving the kick-off up to the 35(-yard line) and guys kicking it out of the end zone. Back in the day, they used to kick it off from the 40(-yard line) and nobody could reach the end zone with a kick. Now, it’s laughable because we have professional kickers.

“It’s harder to contribute on special teams now. I have thought that the golden era of special teams was between the early ’80s, where they began to be a thing, until the end of the salary cap era. I think that was the golden era of special teams because there was no player safety, the rules were open, it was kind of open a little bit. When you look at it now, it was kind of the Wild West in terms of special teams…because you had some guys who could really make a difference because the ball was free and easy. Twenty percent of the plays were special teams plays, 90-95 percent of field position was dictated by special teams, and it was also the only play where a guy like you could come out and score actual points on the play with an extra point or a field. It’s also the only play in football where you deliberately give the ball to your opponent.

“With all of that stuff rolled into one, those 20 percent of the plays carry more of the weight in the actual outcome of the game than just 20 percent. If you add another half percent, it’s up to 30 percent, 33 percent, it’s a full third of the game that affects the ability of offense and defense to win. There are a lot of reasons and a lot of justification in terms of how they contribute.”

Slater isn’t the only Patriots special teamer that will be a part of the Hall of Fame debate soon. Former kicker Adam Vinatieri is eligible for the Hall of Fame in 2025. Vinatieri’s got a strong case for the Hall between his clutch kicks in playoff games and Super Bowls, to his accolades (three-time Pro Bowler and All-Pro), and to his records – such as being the NFL’s all-time points leader.