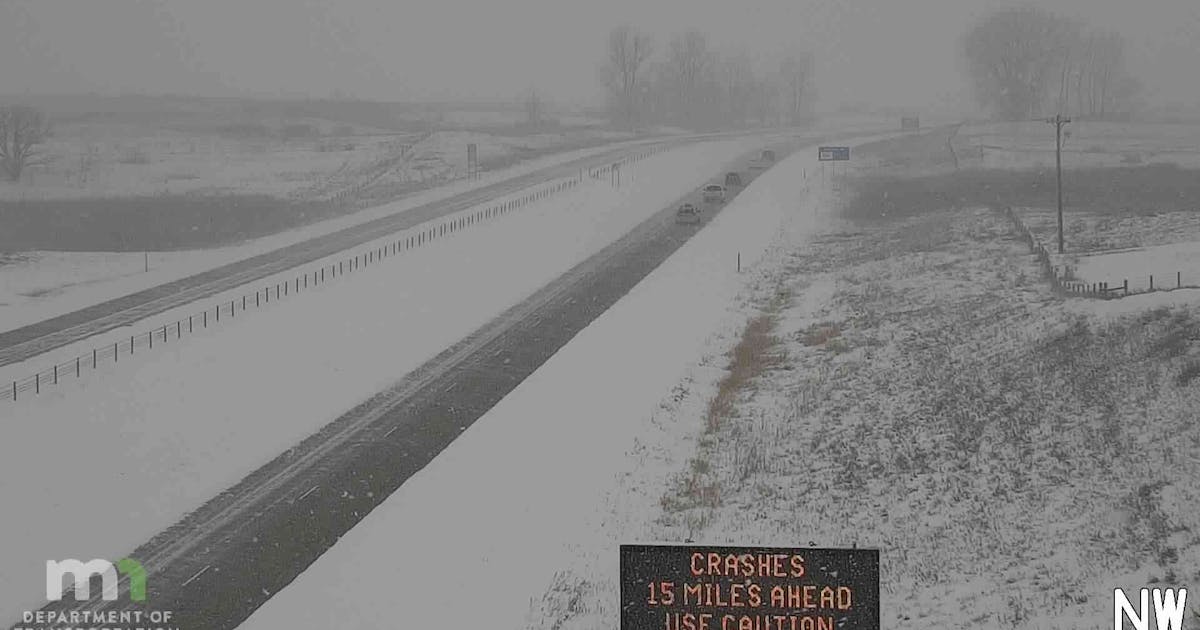 A pileup of about 50 vehicles was reported Saturday afternoon along Interstate 94 between Alexandria and Fergus Falls north of the Twin Cities, according to the Minnesota State Patrol.

No fatalities or life-threatening injuries resulted in the multi-vehicle crash, State Patrol Sgt. Jesse Grabow reported on Twitter. But I-94 eastbound at Exit 77 near Ashby was temporarily closed for more than an hour Saturday afternoon.

About 50 vehicles were initially reported in the pile-up amid snowy conditions, including several semi tractor-trailers, Grabow said.

The State Patrol said it would release more details of the accident later.