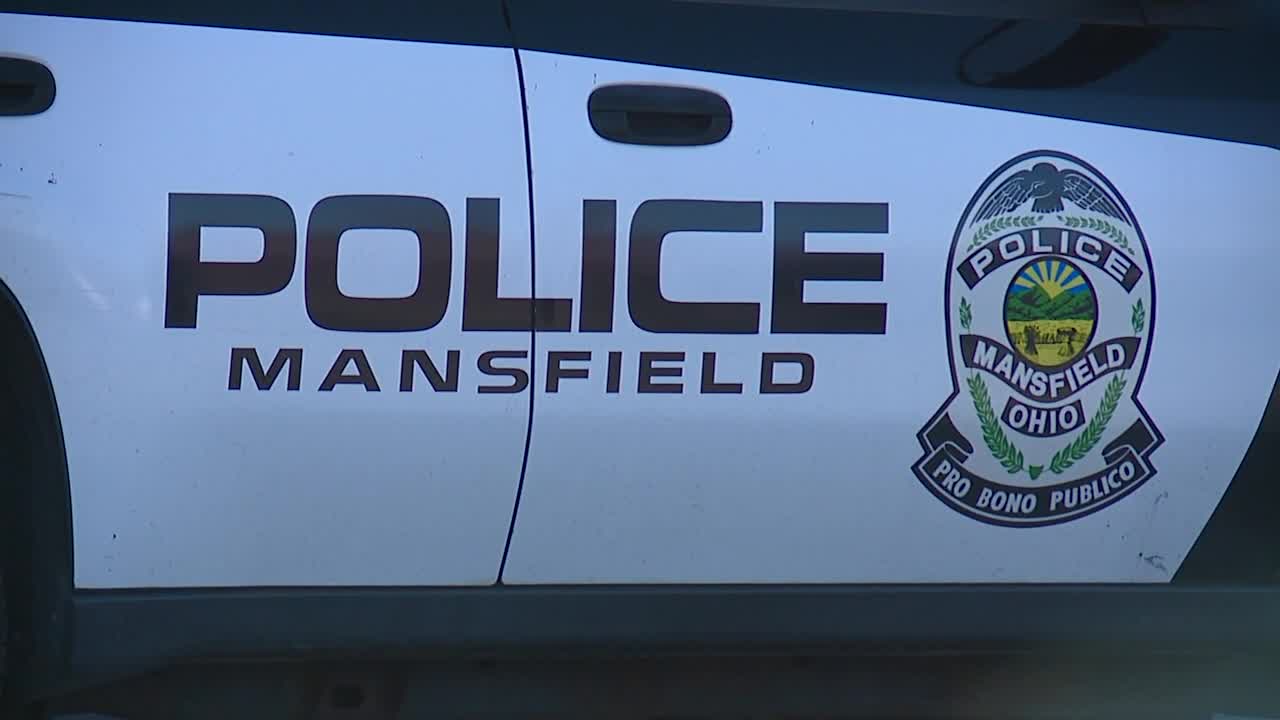 MANSFIELD, Ohio (WJW) – Police are investigating a man’s death after a shooting and stand-off in Mansfield Monday afternoon.

According to the Mansfield Police Department, officers responded to the 600 block of Scholl Road around 3:30 p.m. after a caller told dispatchers a woman showed up at their residence with gunshot wounds.

While being treated by EMS, the 74-year-old woman told officers that she ran from her home down the street after her husband shot her several times.

The report says police then tried to make contact the suspect but to no avail, so they set up a parameter and safely evacuated everyone in nearby homes.

Investigators at the scene were never able to make contact with the suspect, so they made their way inside at 6:45 p.m. and found the suspect, a 64-year-old man, dead in the home.

The woman, who suffered from multiple gunshot wounds, is being treated by medical professionals for what’s believed to be non-life-threatening injuries.